There are just a few names that are always on the lime line when it comes to the most expensive CS GO skin. The most notable names include StatTrak M4A4 Howl/ Case Hardened and AWP / Dragon Lore.

There are reasons to why these CS GO skins are most expensive compared to the rest. This is the reason why we will have an in depth review of each of them to understand why they are the most expensive csgo skin ever.

Regardless of these CS GO skin being just a collection of pixels on the virtual weapon, they are the most expensive thing in the CS GO world. Below is an in depth detail on each of them:

This is a unique and most expensive thing in the CS GO world. It is in black and red and is described as furious, fiery and beastly. It is more accurate but less damaging as compared to its counterpart AK-47.

The M4A4 / Howl can be purchased only through trading and it isn’t an easy thing to drop it. The M4A4 / Howl (Factory New) is purchased at the rate of $1700 while the StatTrak version rated to amount to approximately $3000.

It is one of the most expensive things in the CS GO.

After you have purchased this item, it is unable to be traded for one week but can be re-sold immediately on the stream community market.

The StatTrak Bayonet is a CS GO skin that has a decoration of a crimson spider web pattern. It has a red base coat and furnished with a semi-gloss topcoat. It is one of the rare items that can be found in the world of CS GO skins.

The Field-Tested is common and can cost approximately $150. The Factory New version on the other hand is estimated to cost around $2500.

The price of the StatTrak version is yet to be discovered although it is known to be one of the most expensive CS GO skins. This is because of the price influence of the M9 Bayonet Crimson Web that was priced for $23,850 in April 2014.

What makes it the most expensive CS GO skin is the sheer money in a single transaction of a single item.

The AK-47 / Case Hardened is a very powerful and reliable weapon in the CS GO skin world. It is one of the most common assault rifle and most deadly when using it.

The hues change depending on the skin float with the colors ranging from blue to gold and to silver. It is not the most expensive CS GO skin compared to others.

The Factory New version costs $75 and the Case Hardened skin has many patterns decorated with different hues of blue. If the CS GO skin has much blue, it becomes more expensive.

The AWP / Dragon Lore are one of the well-known weapons in the CS GO skin. It has an attractive look and amongst the most expensive CS GO skin ever.

The AWP comes in attractive colors of orange, palette of beige, olive and yellow. It is a deadly weapon that guarantees a grant kill on the shot. It was updated with massive features in the following years.

It experienced the introduction of movement penalty, blur effects, kill award of $100 and the scoped accuracy. The weapon has a shear firepower that makes it the deserved item in the pro and semi-pro CS GO gaming world.

The AWP is capable of achieving an ace with a single shot.

The AWP Dragon Lore was introduced in July 2014 as a souvenir drop as part of The Cobblestone Collection case. There are few options available when it comes to buying AWP Dragon Lore.

The first option is through the Stream Community Market which an inside is trading system made by Valve. This option allows people to list, trade, sell and buy the skins for a variety games.

The AWP Dragon Lore has a very stable price and you can buy one as a way of saving your money from inflation. The Factory New goes for $2000 or slightly more.

Here, you can get AWP Dragon Lore Factory New for a price lower than $2000. The price depends on the sticker that is applied. The AK-47 / Case Hardened and Bayonet / Crimson Web are very rare and this makes them quite special compared to the rest in this category.

Why do people buy the skins?

People are buying the CS GO skins regardless of the price as a means of investing and not just a CS GO skin trading. The CS GO skins are almost similar to cryptocurrency and most of the most expensive ones are very rare hence special.

Another reason why people buy CS GO weapons although they are quite expensive is because of bragging rights. It is a norm to own a rare weapon in a video game. This is also season in other sports like football with players bragging of the most expensive and rare boots. When you own expensive, you can have other players pay loads of money to own the skins for a while.

No matter how one spend money, investing is vital as long as what you are intending in is very useful. Counter-Strike players will spend a lot of money on in-game items because they are useful and worth an investment.

Money, skills and the love of the game are essential things players look for when buying Expensive Thing in the CS GO WORLD. 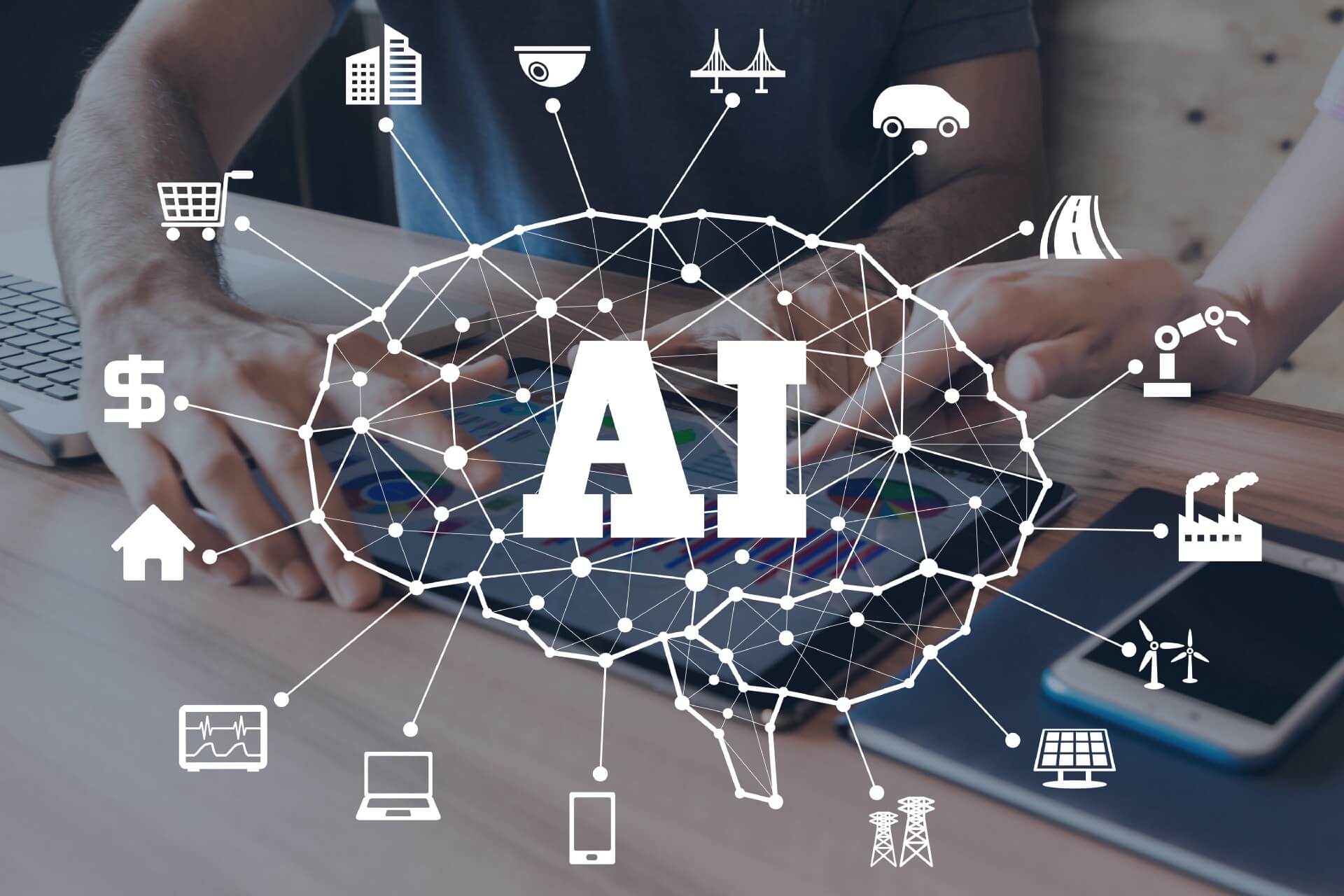 How AI and Big Data Will Shape The Future Of Cyber-security?

4 Effective Tips to Improve the Quality of Screen Recording Videos 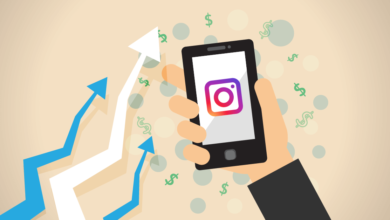 Online Marketing: How To Use Instagram To Grow Your Business 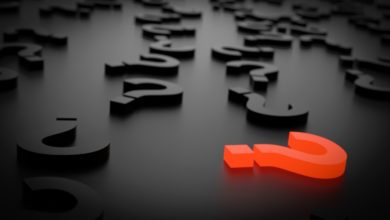 Questions To Ask Before Joining A Online Gaming Site