“In this post you’ll learn how to make Antivirus using C++ programming language. Keep Reading on if you’d rather learn how to code one instead of using a well known antivirus! (Source Code Included)”

Are you a curious programmer or maybe just a beginner who wants to try new things? Well, you’ve come to the right place. Think how cool it’d be if you make your own antivirus.

Here at Freak Sense, we’ll tell you how to make AntiVirus using C++. Although, you can write the code in any programming language of your choice, but we’ll focus on the concept in C++.

The main point behind searching any virus is identifying the code structure of its virus file. 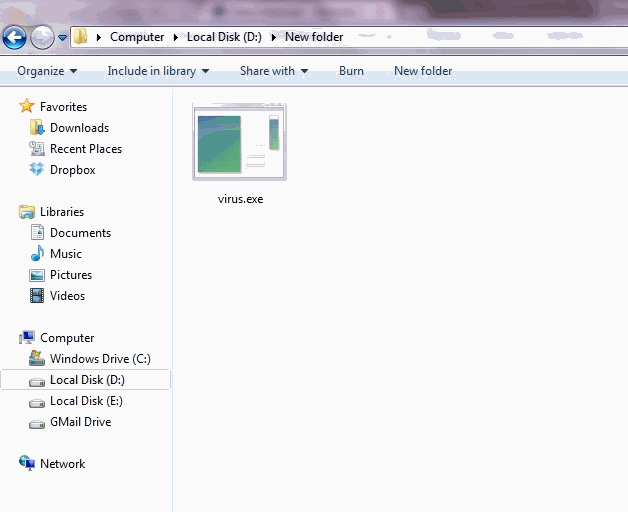 Now we’ll see the Binary code of this file.

Simply open this file in your favorite text editor. I advise you to use Notepad++ for the purpose.

Upon opening the file, you’ll see all unknown characters in file. What you have to do is just concentrate on characters which are identifiable (consider the image below). 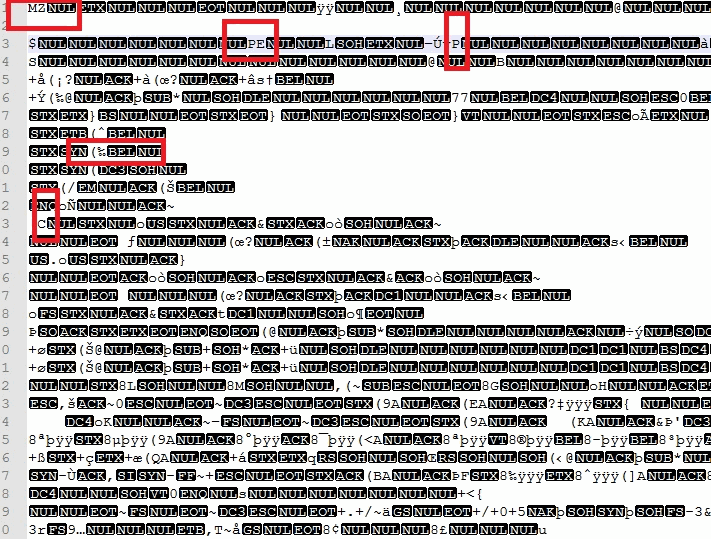 You can also create a table for easier lookup. As a reference, see the following table:

Take at least 10-12 character samples from the file and write it in text file in the following format: 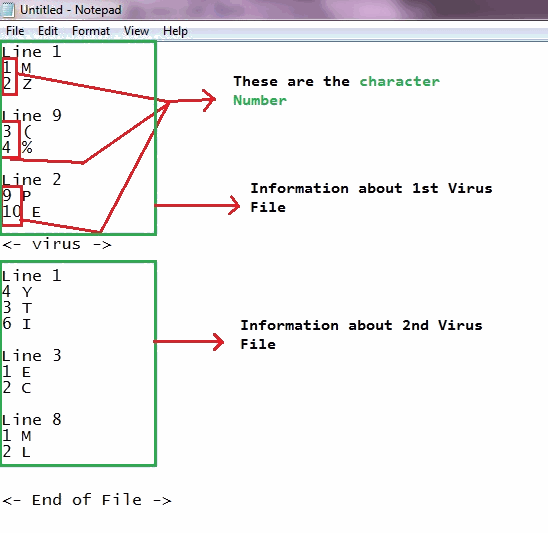 Now this file will act us our virus Database. We can simply update this file and supply it to the user for better protection measure.

For doing this, we need to follow the steps mentioned below:

[cpp] /* The program written below is an exclusive property of www.freaksense.com

You are not allowed to copy/reprint it in any social media like:-

books, internet, blogs, etc. without the permission of the organization.

Note: You need to create an Executable (.exe) file of this program before using it anywhere. To create Executable, simply save your program in any name and then press F9 twice.

The code written above has 1 major function as listed below:

It executes the DOS command within the c++ program. The command executed in the program is, dir /b /s >temp.$$$

This, command, lists all the file present in current working directory including sub directories and saves them in temp.$$$ file

…and the rest is File Handling.

So, now we have come to the end of our post.

That’s all the information you require to make an antivirus using C++. Once you are familiar with the concept and logic behind it, you can try to make Antivirus using C, Java or any other programming language of your choice.

Why mobile phones are important to business? 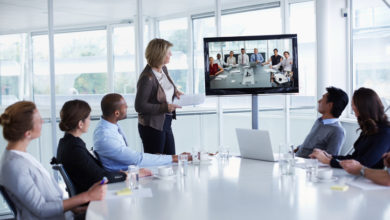 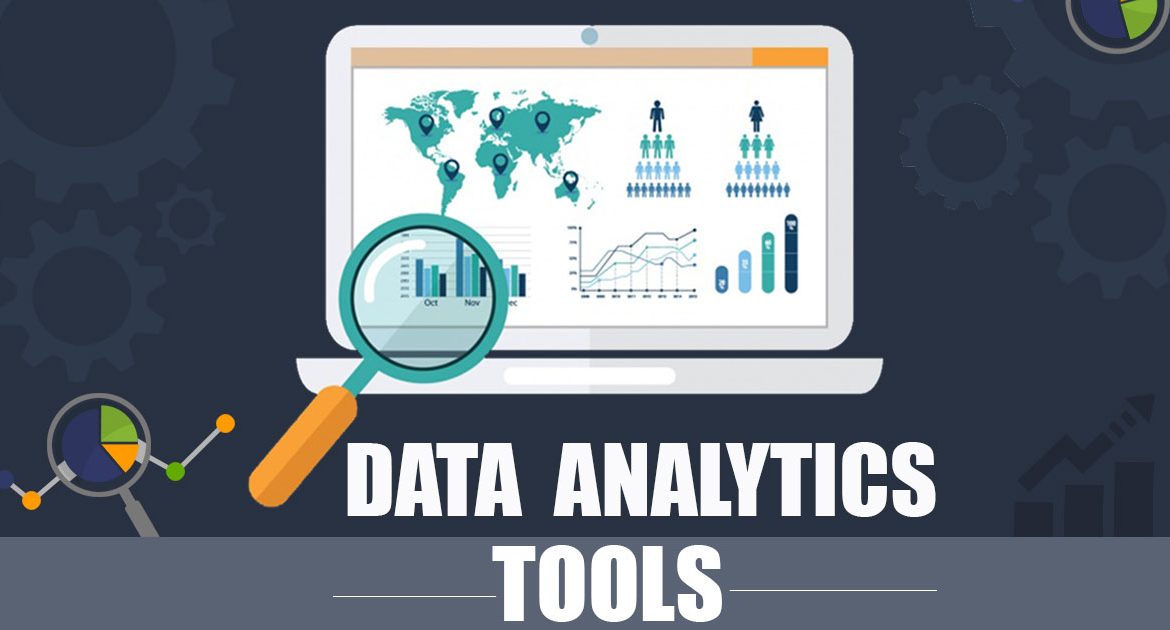