A smartphone, tablet, or computer needs an operating system to function properly. A device without its OS can be considered an empty shell. More often than not, when you purchase a new device, it comes with a pre-installed operating system, especially when talking about smartphones and tablets. And updating the OS is pretty simple—you can schedule an update overnight or install it right away without worrying too much.

Meanwhile, when it comes to computers, the situation is a bit different. Some people question whether they should install updates in the first place given common performance issues that ensue after.

In addition, you have MacBooks that receive different operating system versions. For example, the upcoming upgrade to macos monterey will happen in the fall of 2021.

As for Windows users, they can expect Windows 11 pretty soon as well. But whether everyone will switch to the most recent version is still too early to tell.

Let’s take a look at some of the key aspects when it comes to upgrading one’s computer to a new operating system version and what it can mean for the device.

Starting with advantages, there are a few that stand out the most. If you are on the fence about upgrading an operating system, consider the fact that you will miss out on these.

Given how many cybersecurity threats there are, it is no surprise to see OS developers encouraging users to update their devices. Even if an update is not major, it usually includes some improvements to the overall security.

Having the latest features is one of the primary reasons why you should update operating systems. Whether it is new applications, functions, available keyboard shortcuts, or UI changes, more often than not, upgrading the OS version comes with neat features users can enjoy.

Since OS developers are pushing their users to update operating systems, it is no surprise to see the lack of support for older operating systems. Running the latest operating system version means expecting support from developers. On the other hand, if your device has an older OS, you might not get help even if you get in touch with customer support simply because the support for it was discontinued.

Overall, it is recommended to run the latest operating system version. However, there are still a few disadvantages to consider.

Upgrading an operating system may lead to unexpected compatibility issues. If the overall performance remains the same or becomes slightly slower, you can live with it. On the other hand, lackluster hardware could lead to various performance problems.

Besides hardware incompatibilities, some software you use might also suffer as a result of an OS update. Unless software developers push for an upgrade themselves to make the software compatible with the new operating system version, you will struggle.

While not necessarily a big problem, some updates can take a lot of time to update, particularly if you have an older computer. Moreover, if there are compatibility issues, you will need to switch back to an older OS version, and that requires a lot of time.

Now that you know some of the advantages and disadvantages of updating your device’s operating system, here are some useful tips to consider when you are upgrading.

Reinstalling an operating system on a computer usually results in wiping old data. Back up files you want to keep so you do not lose them.

You can use an external storage device, such as a hard drive or USB flash drive. Cloud storage is also one of the available options.

Usually, there is a public beta test for a new operating system version, especially if it is a major update. There should be enough feedback online to figure out whether there are too many bugs in the update. If that is the case, you should wait for an improved version before updating your device.

Ideally, you should have the option to check how using a new operating system version feels. If someone you know already installed it on their computer, ask them to lend you the device so you can test the OS.

Perhaps you will dislike the new user interface or find the overall feeling too clunky. Trying the operating system before you commit is a good approach, and it will help you make the final decision. 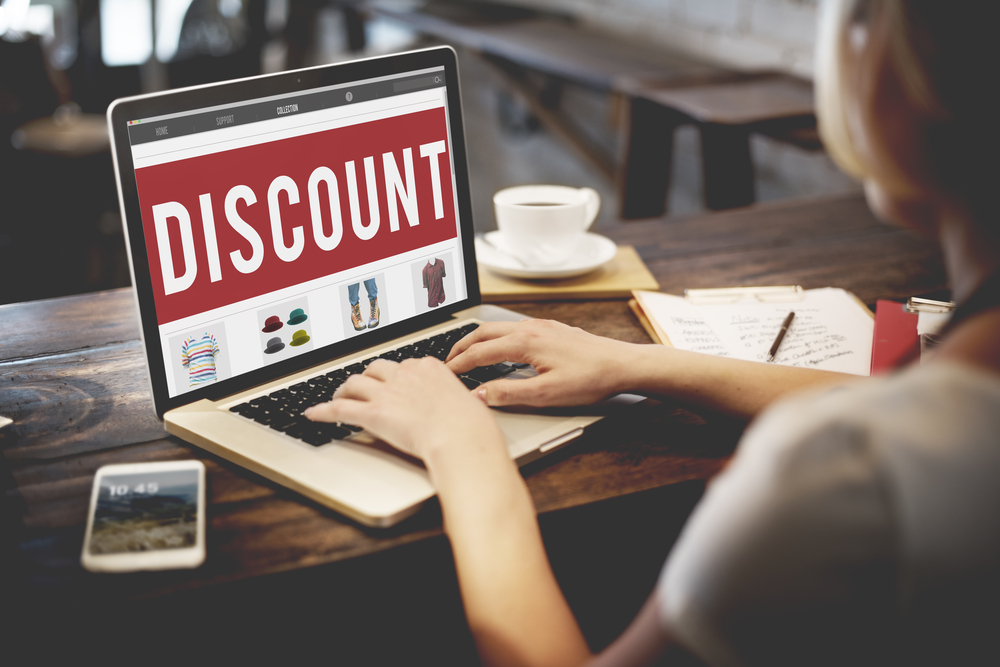 How To Use Web Hosting Coupon Codes For Your Business? 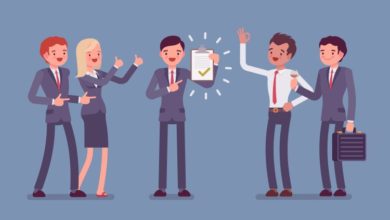 How To Maintain A Hassle-Free Employee-Employer Relationship? 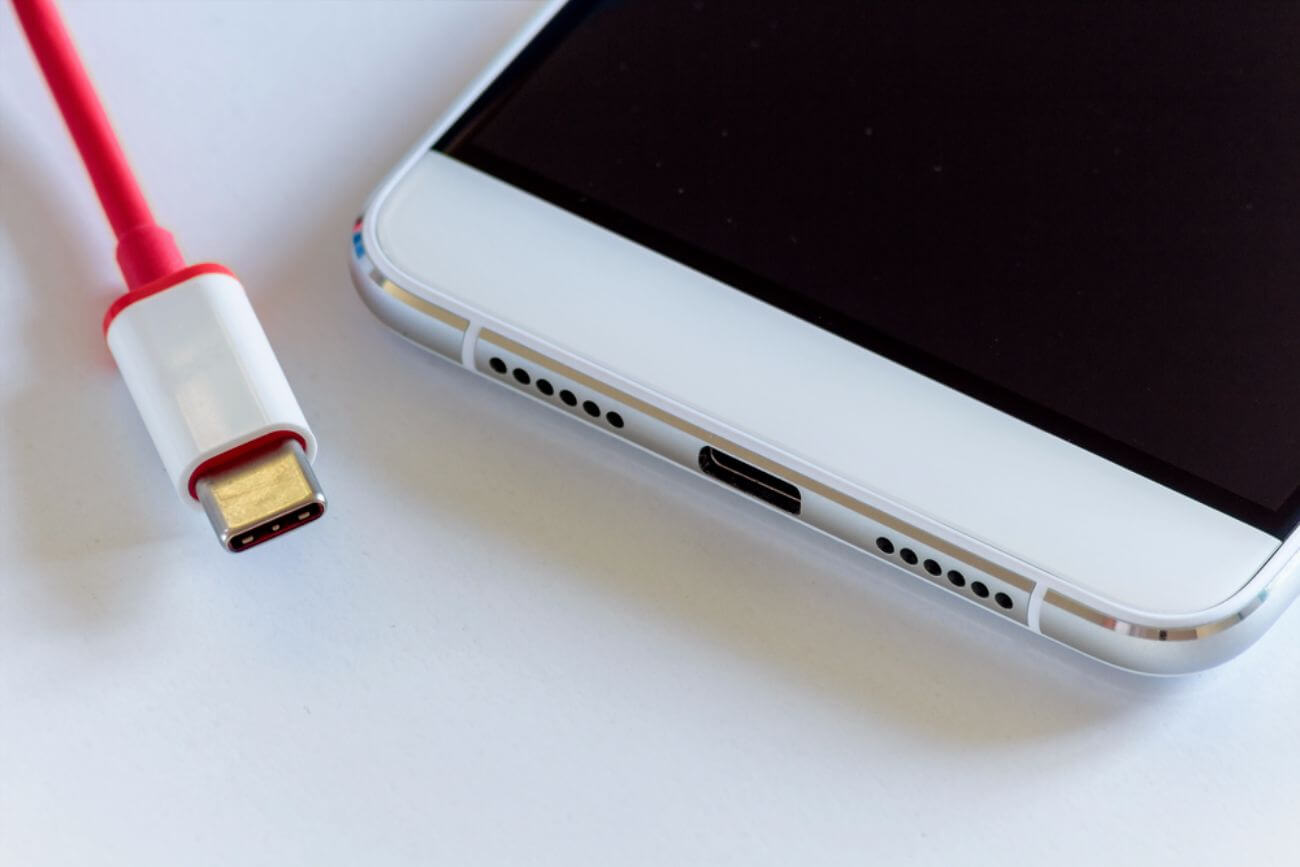 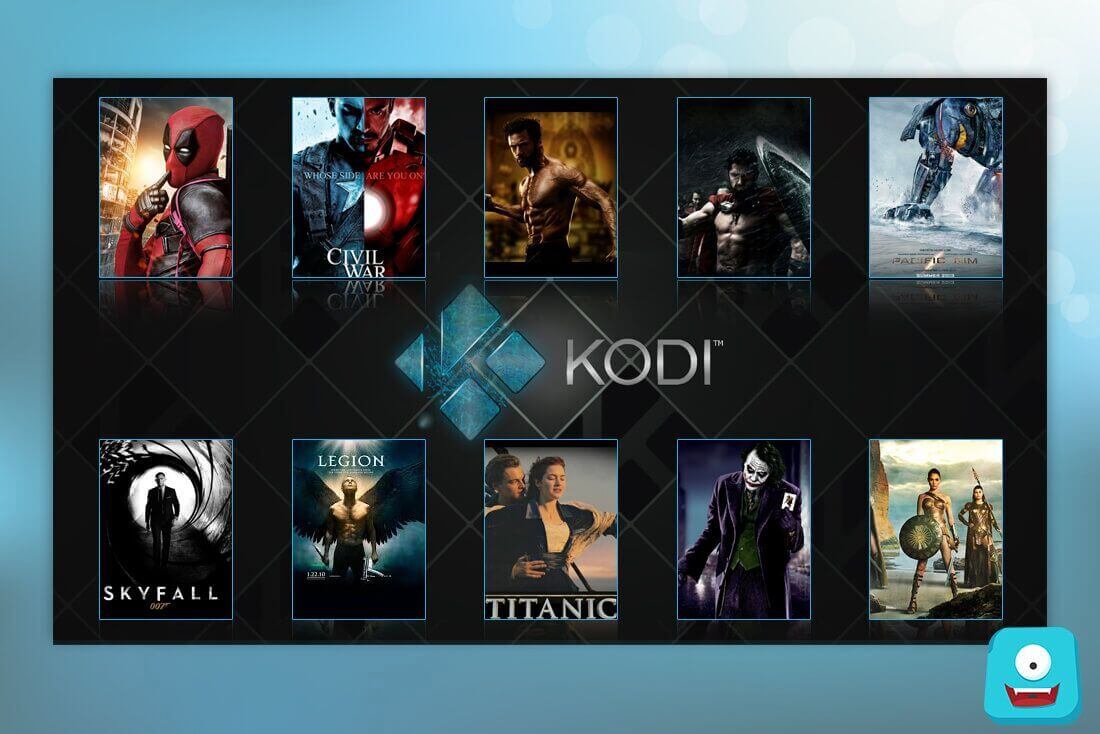