It’s proven that Linux is a powerful operating system similar to iOS, Android and Windows.

The reason behind the popularity of the Linux OS is increasing rapidly and most of the smart devices equipped with Linux OS are manufactured, today.

The important reason behind the enhancement in the popularity of Linux is mostly considered the high technology-based security systems powered with Linux.

However, Linux uses a simplistic approach but still is very secured operating system, which is aimed to protect the important documents, files from various attacks of malicious intruders and malware.

Thus, if you are quite wondering about how Linux is more securable than other operating systems, such as Android, iOS and Windows then to better comprehend via understanding pros of various Linux distributions pertaining to security and confidentiality measures.

Hence, in this article, we have discussed reasons pertaining to security and confidentiality measures, as to why Linux is more secure than a various OS.

It must be clarified that in some OS including Windows, users have complete administrator access to certain accounts of software and social media platforms.

Hence, when the viruses are caught in this system and then within a few seconds the software corrupts the entire system activities.

Hence, maintaining all the major files are addressed to be in danger due to the fact of open-platform access, but Linux OS provides a considerably lower access rate is provided to the users.

Hence, the viruses can’t solely attack the entire system but they can attack only a few directories, documents or files and other activities on the system works quite well without having any sort of issues.

Precisely, Windows and other relevant OS are mostly exposed to severe vulnerabilities pertaining to the type of social engineering aspects as compared to Linux OS.

However, unprofessional users can easily expose to the viruses in other OS via opening a single email address.

Albeit, this isn’t the case in the Linux and users would probably need full compilation and execution prior to opening any new attachment comprising of files, documents, etc.

Hence, web developers and testers to proficiently prefer this system as it considerably saves them from potential threats and vulnerabilities.

It is evident that high technology-based security of IPtables is used by the Linux OS to improve the security and confidentiality metrics of the system.

However, the firewall that enables you to create a more securable environment for the correspondence and execution of any prevalent command or nearly access the network and relevant resources.

4. Feel Experience of the Platform Distributions

It must be noted that the architecture of windows is not properly segmented, so it has more chances of getting affected with viruses which can cause potential harm to their users.

It must be noted that Linux accesses your files and system resources are properly written to a proper log file.

Significantly, if someone tries to indulge in the safe system files, the systematic barriers can be perceived by the network or system administrator.

However, it is also documented to maintain disk failed login attempts and other security and confidentiality measures and all of these standards are readable after a certain time period.

6. Fewer Users in Comparison to other OS

Linux users are comparatively is less than the iOS, Android and Windows Users.

Hence, the smaller number of users are using Linux system will make it quite securable in comparison to the condensed and overwhelmed operating system, i.e. Windows and Mac OS, etc.

Hence, the number of users is smaller, so there are fewer chances of getting viruses in your computer system to access your system resources, essential information and other personalized accounts to attain well-addressed results.

Furthermore, if you want to make your operating system securable, there exists additional software apps are often required, albeit still, Linux has maintained certain features which makes it’s more securable than various operating systems such as Windows and Mac OS.

Furthermore, if you want to start your career as a system programmer then it is essential for you to get sufficient understanding and practical exposure towards Linux shell scripting environment and various distributions of Linux OS. 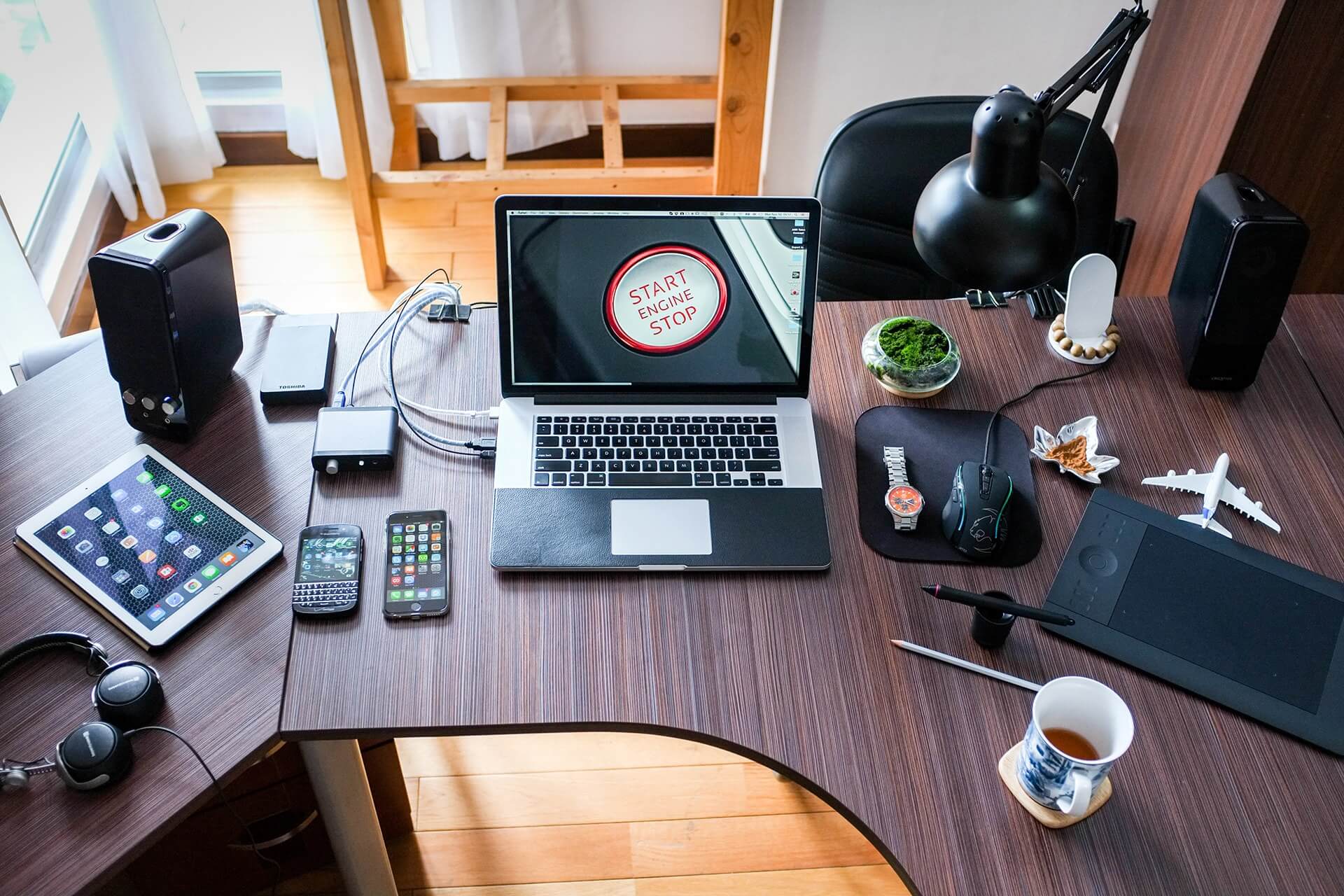 6 Simple Tech Gadget You Will Want To Use Every Day 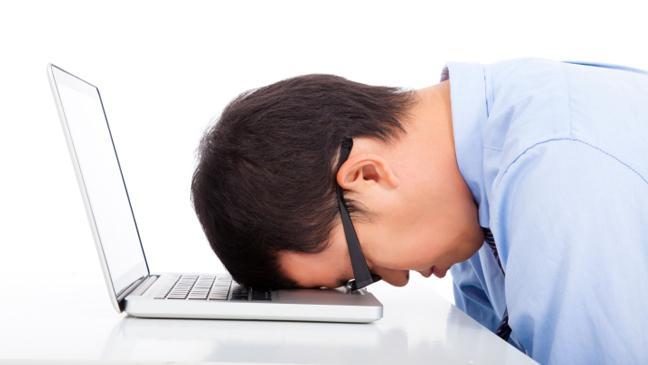 4 Ways to Speed up a Slow PC 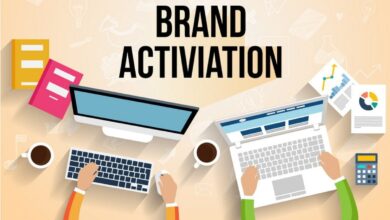 Brand Activation is Much More Than an Industry Buzzword- Decoding The Facts!