Developing an app takes hours and months – so it’s a little jarring when you learn people put time into useless apps like “Runpee.”

In 2017, there were 2.8 million apps available to download in the Google Play Store and 2.2 million apps in Apple’s App Store.

And the industry continues to grow each year. By 2020, the mobile app industry will generate around $188 billion. Since there’s so much money in the industry, people have invented some pretty weird apps.

Keep reading to discover 10 of the most useless apps

Long gone are the days that it’s jarring to see children using mobile devices. So much so that we’ve moved onto developing apps like, Games for Cats.

Yes, this app functions exactly like its namesake, by providing games for your feline friends to play. Your cat can spend hours chasing a digital mouse, butterfly, or laser.

Your mobile phone controls the object your cat chases. If you want to join in on the fun, you can use another smart device and control the object’s movement yourself.

If for some reason, you find yourself unable to make it through a whole movie without getting up to pee, you need this app. Runpee tells you the best time to get up and use the restroom without missing an important part of the movie.

Creators of the app watch most of the widely-released movies and provide recommended “pee times.” The app tells you how long into the movie the best pee times are. The app even provides a few sentences of dialogue to listen for which will signal it’s time for your potty break.

Paranormal EMF Meter is one of the “accurate” ghost hunting tools available on your mobile device.

The app detects electromagnetic fields, which some people believe signal the presence of paranormal activity. The creators of this app suggest you “amaze your friends” with the readings your phone receives.

The game is as simple as it sounds, you pop digital pimples on your mobile device. You have the pleasure of popping whiteheads, blackheads, full blown pimples, You can even scratch off crusty scabs.

Worried that this game will get boring fast? Don’t! You can change between 12 different faces and the pimples reset to different locations.

If you take the time to learn how to create an app, hopefully, you can make one better than this!

The goal is to throw your phone as high as possible, while also catching it and preventing your phone’s death. There are leaderboards that keep track of your highest distance. Compete against people worldwide or your Facebook friends.

You’ve heard of motivational photos, but did you know there is an app called Demotivational Pics?
This app supplies a new demotivational poster every day. This offers you the opportunity to turn your bad day into a worse day.

You can even create and upload your own demotivational photos. So instead of just making your day bad, you can ruin other people’s days too!

Have you ever passed a public restroom and wondered if you’ve pooped there before? If so, wonder no more, there’s an app for that!

Places I’ve Pooped allows you to pin and keep track of all the places you’ve pooped on a map.

There is even a social aspect of this app. You can follow your friends to see where they prefer to poop or share your own new pooping location. You even get a notification when a friend poops somewhere new!

Speaking of pooping, are you tempted to unroll a roll of toilet paper as fast as you can? Paper Racing allows just that.

This app will time how long it takes you to unroll the entire roll of toilet paper. You can compete against yourself for faster times and use multiplayer mode and compete with a friend.

It’s marketed as a “simple, but addictive” game.

After you’ve played this game, use a few of these educational apps to gain back your lost brain cells.

Ever wanted to contact a friend but had nothing new to say? The Yo app does the talking for you.

This app sends your friends the word “yo.” Yep, that’s all you can say in this messaging app. While no deep conversations will take place, you’ll let your friends know you’re thinking about them.

We aren’t sure why this can’t happen through texts, but it’s the thought that counts. Right?

If you’re a patient, yet stubborn person, then Hold On is the app for you.

A colored-box appears on the screen and you then hold a finger on the box. The app counts how long you keep your finger there without taking it away.

To make this app a little more challenging, we suggest you try it out with different fingers and your non-dominant hand. Have a competition to see which finger takes home the trophy.

The next time someone tells you they’re bored, open one of these beyond useless apps and let them experience the greatness that is horrible apps.

When you’re ready for some real entertainment, try these innovative IOS games. 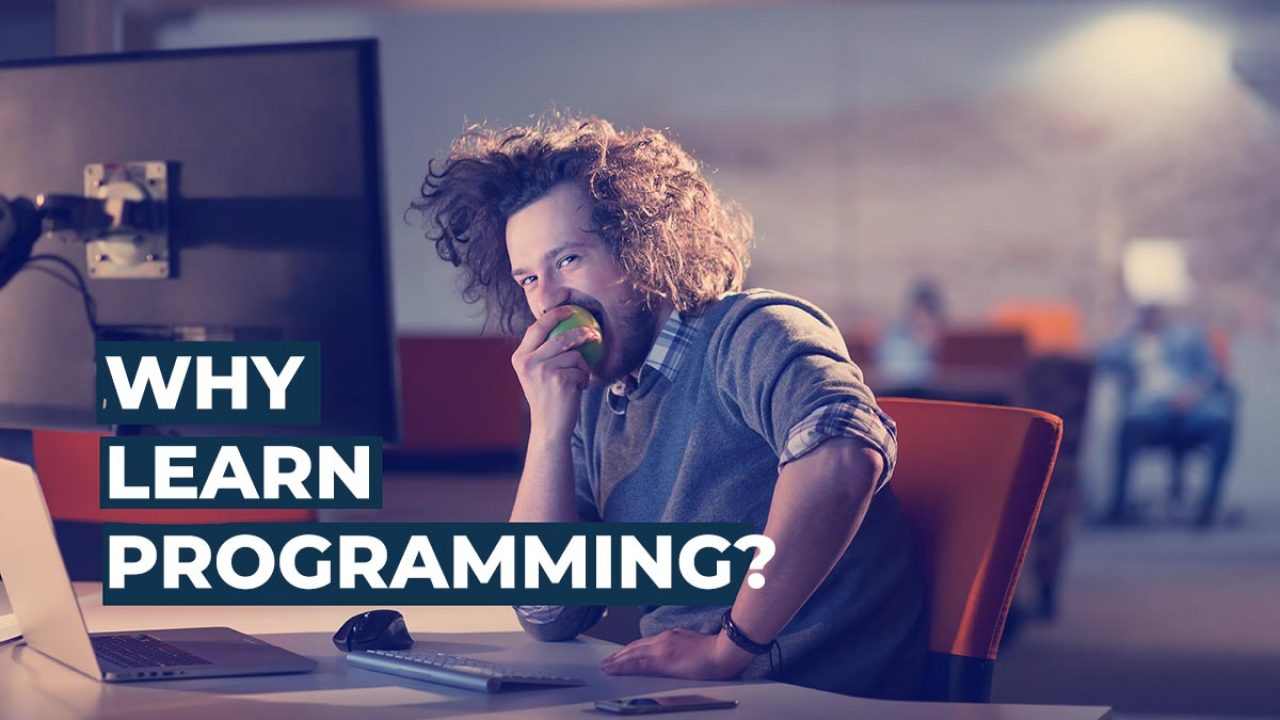 How to Send Large Files Without Registration Through Firefox Send 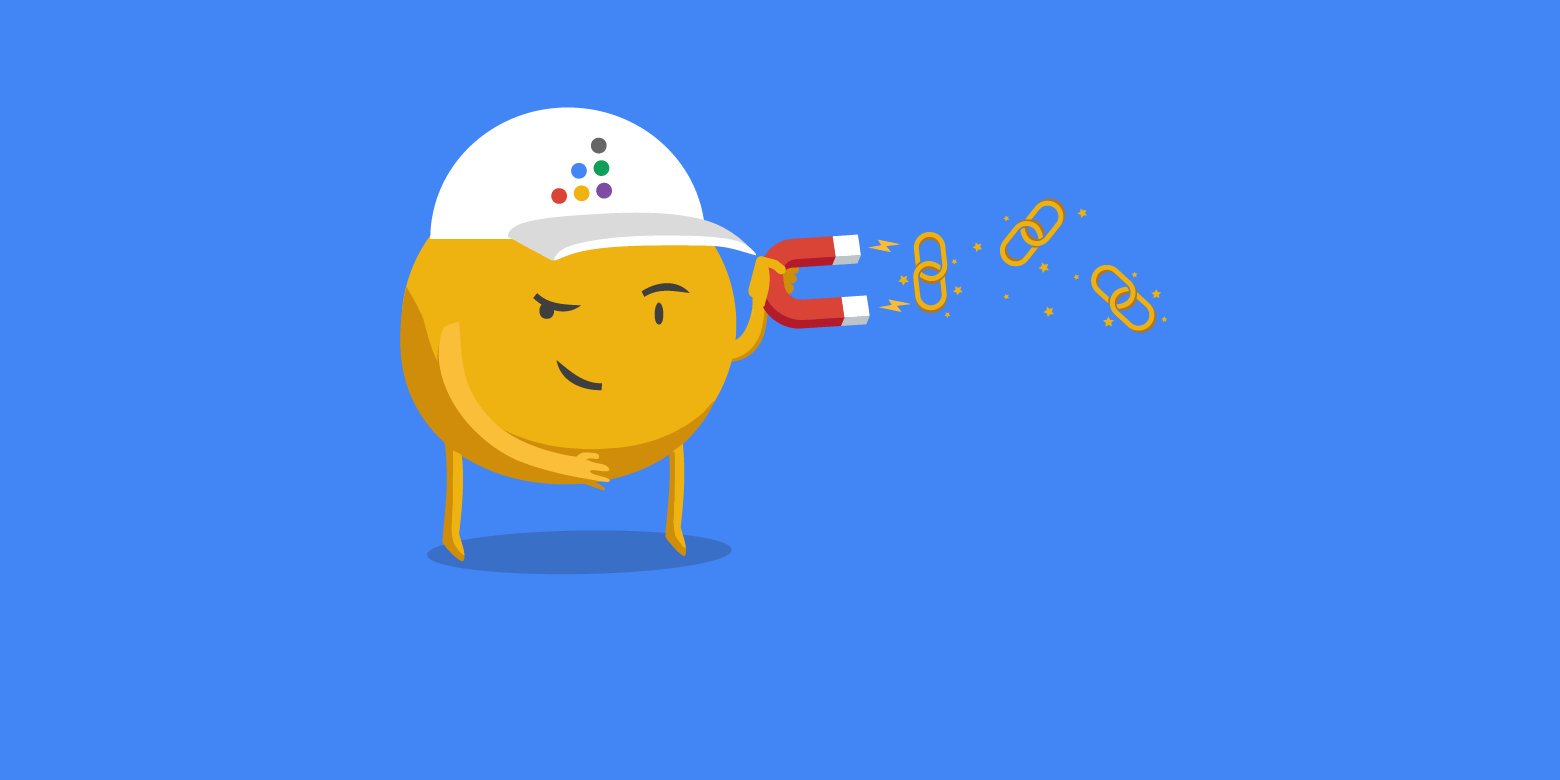 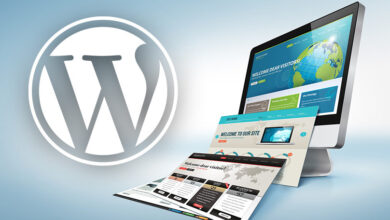 WordPress Care Plans: Everything That You Need To Know