As technology is becoming a bigger part of people’s everyday lives around the globe, eSports has seen a wide coverage from mainstream media with Twitch stream, global competitions and fan bases of different games exploding quickly.

eSports can be defined as Online video gaming, where biggest tournaments have millions of people watching the finals in a real-time stream and prize money for the winning individual or team exceeding as much as $1,000,000.

No wonder many boys and girls have dropped out of school to play video games for living!

Playing games competitively requires a certain type of skill set according to BeastsOfPoker, whether you want to compete in chess, poker or eSports.

While the eSports stars practice deliberately for tens of thousands of hours, their phenomenal plays during tournaments are admired only for a brief moment – the audience only sees the end result of the endless hours these gamers have spent in front of their computer screens.

What makes eSports so fascinating? Here are the 3 major reasons we identified that have driven the popularity of eSports.

As eSports has offered a viable career option for gamers who are dedicated and talented enough to make it to the top, there are stories of college-dropouts making hundreds of thousands or even millions of dollars by doing well in the international tournaments.

Nothing sells better than an underdog going all-in for his dream and achieving the very pinnacle of his craft – especially when the majority of eSports followers can identify with their idols since they’re likely about the same age and have similar interests.

Getting into eSports doesn’t require a lot of money – you pretty much only need a decent PC or gaming console and the game you intend to get good at.

Once you have a gaming setup, the second thing you need is time for playing. Here comes another advantage of the technology and global gaming community.

You can play at any time of the day you wish to and find fellow players who are at the same skill level as you.

They don’t necessarily need to be from the same country as you, as long as you have a common language for communicating and are all equally dedicated to improving as players.

We can safely say that video gaming is one of the activities that has formed a ton of the online friendships: players who could not find like-minded people from their local city, would have access to the global gaming community once they logged in to their favourite game.

There is no limit to the amount of friends you can meet through the virtual arenas of eSports. Friends can play with and against each other, and also help each other learn new skills and tactics.

Many of the eSports games are team-based and require great skills in communication and coordination. This social aspect of team play cannot be over stressed.

Without a great teamwork, even the best individual players will likely lose to a team that plays in a way that is optimal to their strengths as a team and has practiced together numerous times.

eSports has seen a steady rise in popularity from the beginning of 2000’s, but we think the best is yet to come.

Numerous aspects of gaming have allowed it to become a mainstream phenomenon competing for viewers with other major sports – as a young fast-growing industry, eSports will likely have many bright days ahead! 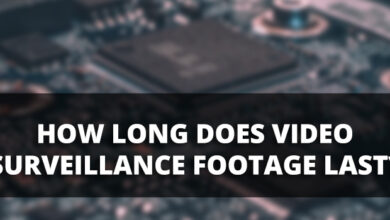 Want to Rank High in the Google Search Results? Know How 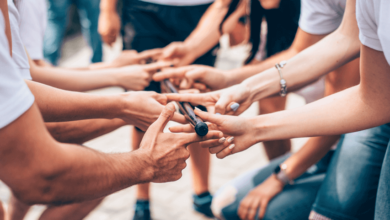 Why Businesses Should Embrace Team Building