The year is 2003 and a team of genius college students came up with the idea of a cheap ATmega8 microcontroller. Arduino came into existence amidst a lot of controversy and applause. That was over a decade ago when only engineers and programmers used these boards since they were comparatively inexpensive and easy to use.

In 2013, reports stated that over 700,000 boards were there in the market and people were using them to power their hobbies, passion, and profession. Arduino boards had changed the way the world viewed hardware.

It is open source hardware and the layout files of several early versions are available on the official site. To know more about Arduino, you can always look up to several Arduino tutorials online and get more insights.

How do the PYGO boards stand out from other Arduino boards and shields?

Almost all Arduino boards have a few common features. Most of them include an Atmel 8-bit AVR microcontroller. The number of pins, flash memory, and features vary from one model to another. The most recent models, support programming via USB, 14 digital input/output pins (6 can produce pulse-width modulators and six are analog units) and extensive compatibility with existing new Arduino modules.

Almost all modern board designs use circuit expansion boards aka shields. They can impart several properties onto the Arduino boards including Ethernet, liquid crystal display (LCD), GPS and prototyping. Typically, people stack several shields together to include multiple functions or properties.

Stacking multiple shields can be costly and it can also be cumbersome for most projects. Amateurs and hobbyists often end up with messy connections, several unconnected wires, wrong circuits and dangling wires from numerous shields and boards.

The Arduino PYGO board has a small footprint. This eliminates the necessity of complicated connections entirely. Additionally, it does not require a breadboard. It is a simple board structure that fits on the Arduino Uno. It is much cheaper than locating, buying and paying for the shipping of multiple shields and boards.

The Arduino PYGO board is a little different in structure since it has an eight-pin header. You can program the 3.3V GND, D7, D6, D5, D11, D13 and D9 for connecting to external LCD outputs like the Nokia 5110. The level shifters allow the I2C sensors correspond with the 3.3V and 5V pins.

The easy stackability of this board provides endless possibilities for programmers and engineers. Each board has several sensors that provide built-in redundancies. It has the capability of fitting on any development board that has a form factor similar to that of Arduino Uno.

You can think of them as Arduino’s unique take on the plug-and-play craze that is taking over the digital world.

What are the different variants of PYGO Arduino you can buy?

This board has been designed specifically for hobbyists, educationists and programming enthusiasts. Currently, there are four different types of Arduino boards from PYGO that have the same core structure but have different additional features for the users.

The new range of PYGO boards is making programming for enthusiasts and hobbyists a lot easier for everyone. Although the cost of the four-board set may seem a little exorbitant at first, it is significantly cheaper than purchasing each shield individually, paying for their handling, shipping and delivery charges.

Arduino PYGO boards are especially recommended for those, who have to ship them from outside the country. Selecting a single unit that has multiple embedded features and sensors is more cost-effective than picking several units at varying prices and delivery costs. 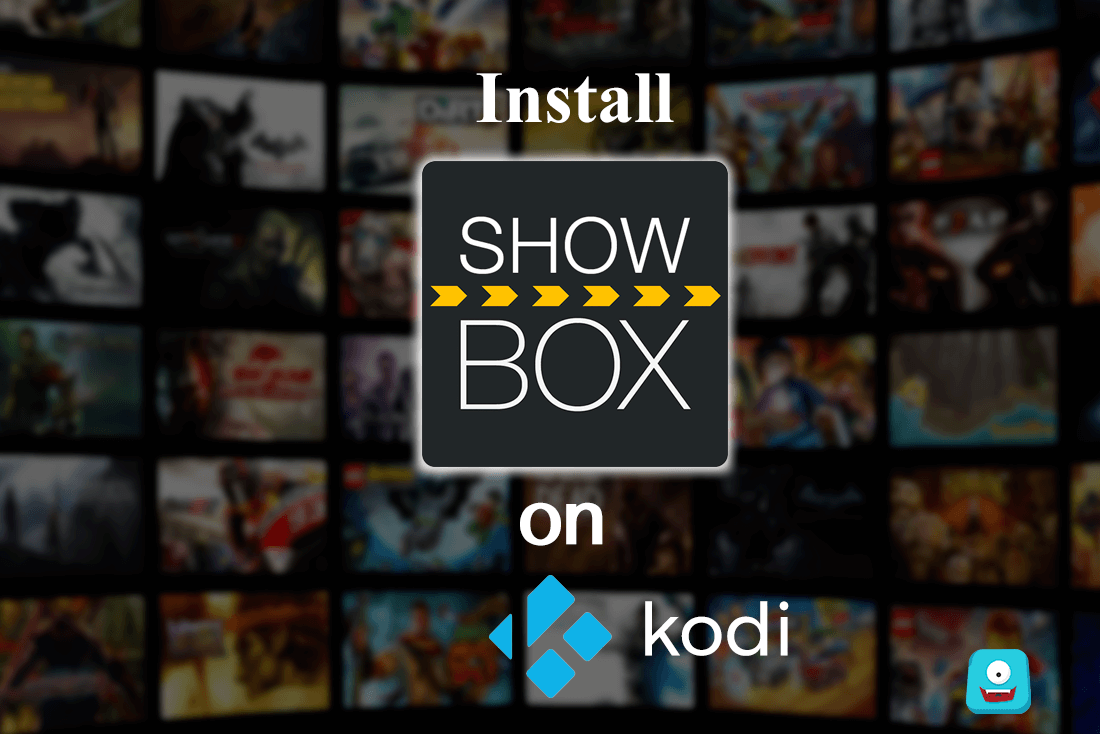 How to Install Showbox on Kodi 17.4 Krypton: Quick Setup Guide 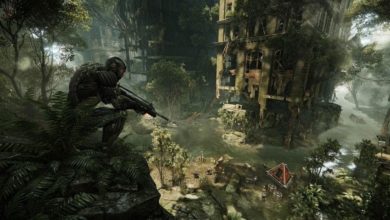 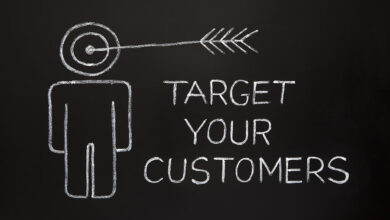 Target Your Customers: A Powerful Guide to Targeting Markets for Businesses 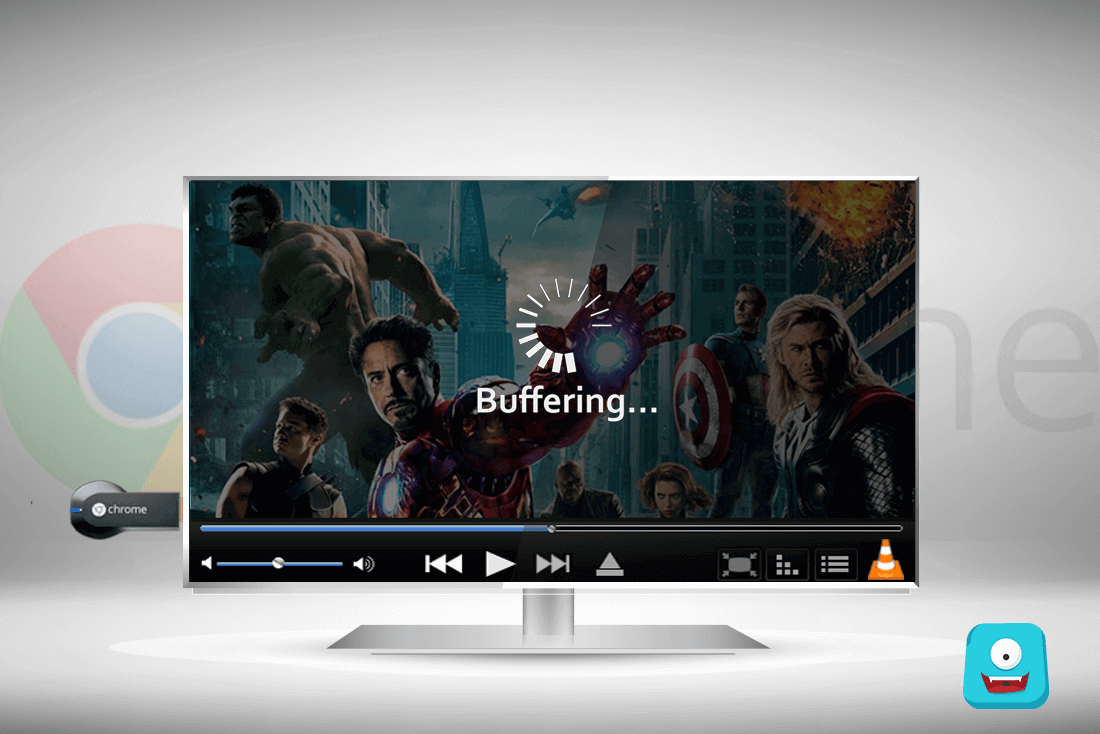