If you’ve just purchased a brand new drone, the last thing that you’d want to do is to crash it. For a beginner, it is important to learn the basics of flying. You don’t need to buy an expensive drown straight away.

You can start with the cheap ones to build your confidence before you can go big. When it comes to drone crashes, there are some factors that could be inevitable.

That doesn’t mean there isn’t something that you can’t do to help with the situation. Here are some tips that will come in handy if you’re looking to avoid drone crashes.

The rotors on any drone are made to be soft and sturdy at the same time. This is to make it possible for the drone to have an easy time with the flight. When there is a problem with rotors, there is a high likelihood that the drone could crash. It is recommended that you check the rotors first before you can decide to fly the drone.

This is another reason why a lot of drones crash. When there is a poor GPS signal, it will be hard to have control over the drone. It is recommended that you’re flying the drone in open spaces away from the building so that you can avoid losing the signal.

This could happen in your first month of flying the drone or even when you’ve become a pro. When you lose control of the video connection, it will almost be impossible to control the drone. Lose cables could be the cause of disconnected cables. Make sure that everything is correctly plugged before taking the drone on a test run.

In the event that you lose control of the drone, it will only be natural to hit the return home button immediately. Experts recommend against doing so because it could result in a crash. Try to stay calm and figure out a better move. There is a chance that you could gain control of the drone again if you’re calm.

If you’re running low on battery, you should be planning for home return so that you’re not running out of juice mid-flight. It could be time to invest in a lipo charger and additional batteries if you’re thinking about extending your flying time. You don’t want to be crashing the drone because you still want more time to fly when you should be returning home.

You should never be tempted to fly a drone with a failing battery or one that is partially charged. You could be risking a crash because you can never know when there will be a power failure. You can get away with a semi-charged battery but there will a come a time when you run out of lack.

Crashing With Another Drone

This can happen when there are so many drones in the same vicinity. Drone racing has become a favorite past time for a lot of people. If it is not well coordinated, it will not only lead to crashes but can also result in injuries. You could be unaware of another drone in the vicinity. It is important that you’re careful and vigilant at all times to avoid crashes.

Mistakes With The direction of the Aircraft

When you’re flying the drone, you’ll be in total control. You should not fly too high when you’re just starting out as it will be hard to tell which direction you should be going. It is important to know the sides that you will be flying before you turn on the drone.

What to Do When You Crash a Drone

The crashing will be inevitable at some point even if you’ve been flying for a while. Once you’ve retrieved the drone, the first thing you’ll want to do is to assess the damage.

Shut off the controller and remove the battery. Take notes of all the damages so that you know what you’ll be reporting to the manufacturer if the drone is still under warranty.

You should also make sure that you’re checking the batteries so that there are no structural damages. 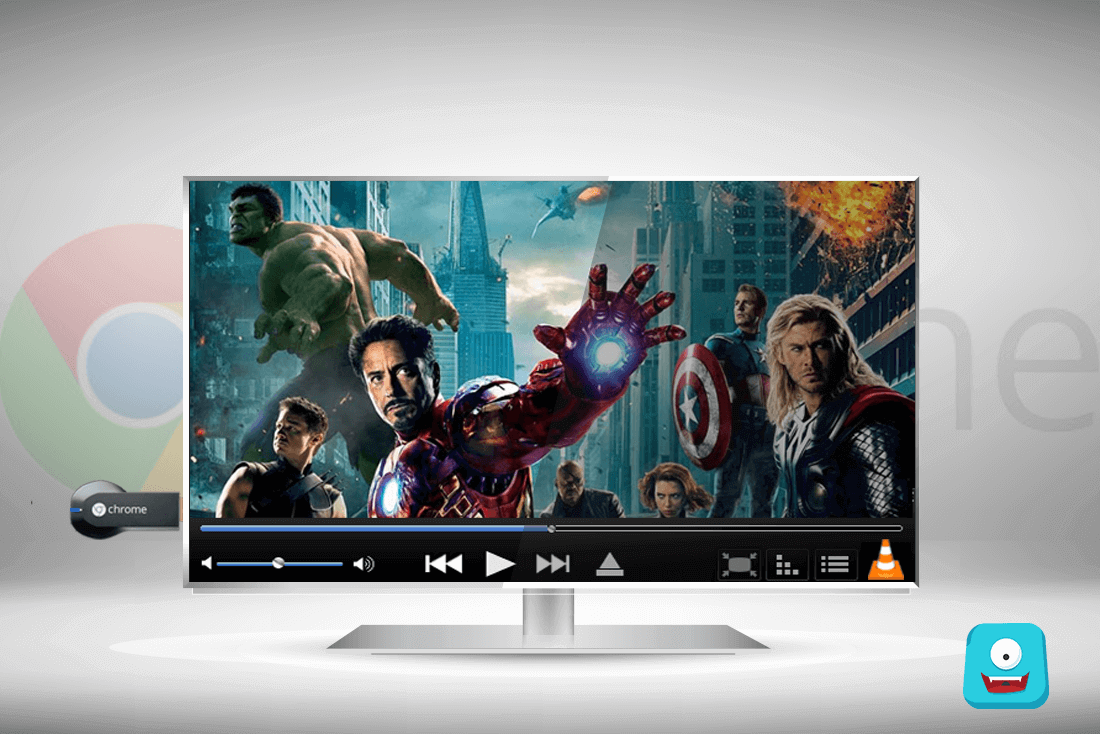 How to Cast VLC to ChromeCast: A Step-by-Step Guide 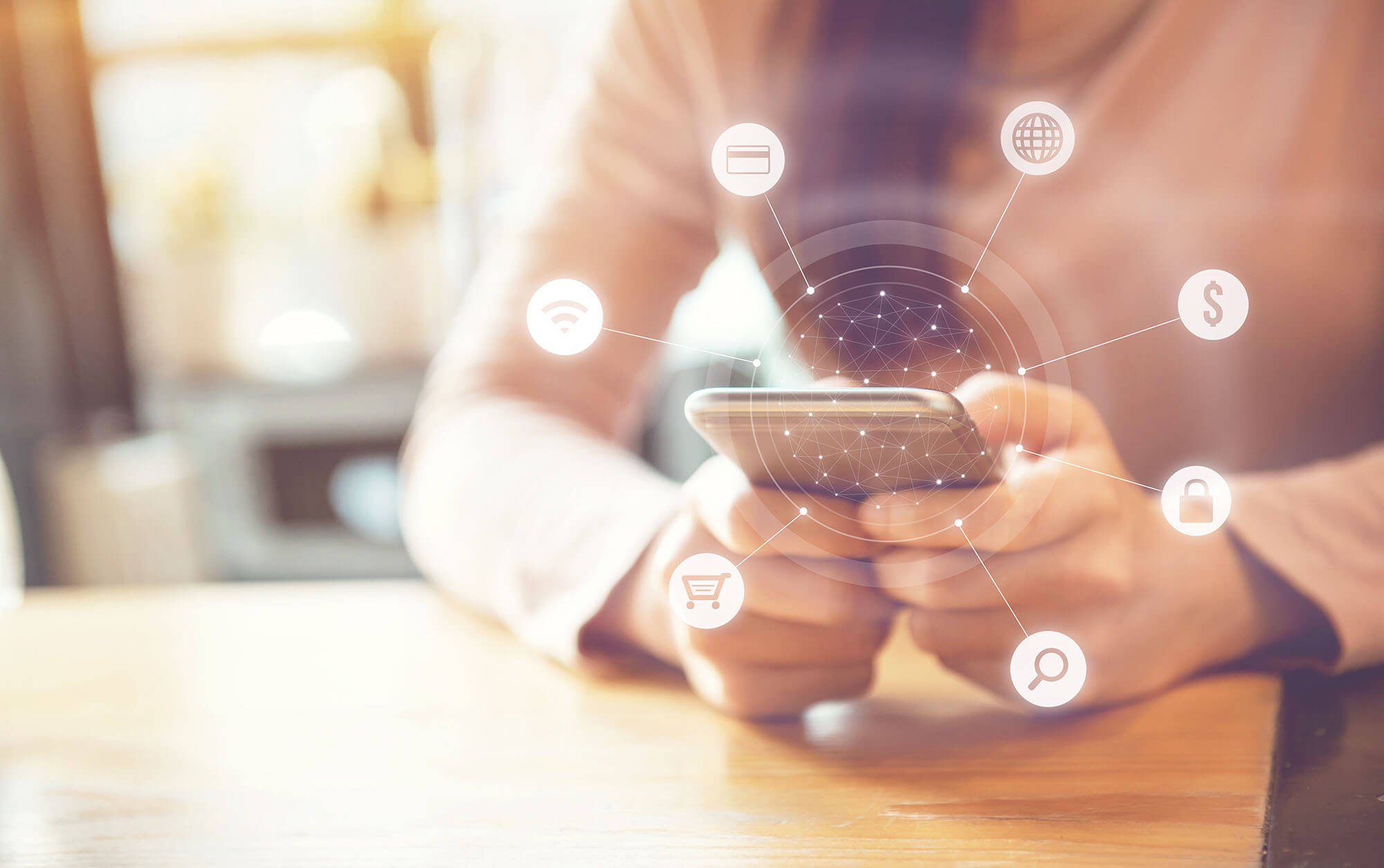 A Newbie’s Guide to Search Engine Optimization for Mobile Apps