The various social networking sites that are present online today have a high popularity today for a number of varied reasons. The social media is one such platform which is predominantly used for different purposes in the modern world.

It is a great way to stay in contact with all your friends and family. You can also come across new people on the social networking sites. This has become the major obsession for the millennials, and they are the most vivid users of the social media.

There are several thousands of social media networking sites as well as apps. Due to the prevalence of mobile gadgets, there are apps for almost every social networking site. This brings a compact and stable interface of the networking site to your phone.

The millennials are the trendsetters, and they are into the social media realm as this is a wide platform of the audience. Any post on the social media is viewed by hundreds and thousands and sometimes even millions of users.

Reasons for the Popularity of Social Media among the Millennials

The aspects of social media are diverse and dynamic; they help in marketing products and companies, as well as help us meet new people. Staying in contact with the people who you don’t fit on a regular basis is another beneficial aspect of social media.

Here are the various reasons why millennials are so much into this realm of social media and as to why social media is so popular among them.

Social Media and its Popularity Amongst Millennials

Social media helps you stay connected with all the people you know. There are times when your friends and family are away or even in the same city, but you don’t meet regularly.

This gap can be covered and bridged through the social media. You can also stay connected with the people you know who are far away from you and staying in a separate part of the world.

This is one of the best marketing platforms and can be used in a diverse way to reap the benefits of marketing to the wide audience that is on the social media. Social media marketing can be used for any material from jumpsuits to electronics and accessories.

Another major attraction factor of the social networking is that it enables you to meet new people. You can make new friends through the social media. People often meet their life partners online as well. The popularity of social networking has been on the rise for this major aspect of the networking realm.

Social media itself has become a significant trend in the modern world. Most of the millennials if not all are present on at the least of one social media site.

Not being on at least one social media is nowadays considered as being unsocial. There are also many trends that come up on the various social media sites. The hashtag trend of the Instagram and the various video trends of the YouTube realm are some of the significant instances.

The millennial generation is opportunists, and they never let go of a free opportunity.

Most of these social media sites don’t charge and are free of charge. They are not paid versions; they do have a premium paid version as well.

However, the free social media sites are popular due to the free usage of the site.

The social media sites have an interface that is user-friendly and easy to operate. This enables more and more millennials to use the sites freely.

The generation is however very good with the technological advancements in the modern world. These sites bring an easy interface to grow the user base, and the millennials do precisely that.

Most of these sites have a feature that is quite interesting and popular among the millennials. There is a function of creating groups with common interests. You can also form groups with your friends.

In certain social media, there is a feature of having groups that have incorporated the features of virtual reality into it.

The long distance can come as a barrier to communication in many cases. The calling charges may also become a bit too out of budget from time to time.

Through the social media sites, you can contact your loved ones who are at long distances away from you. This is another major benefit and a reason as to why the millennial generation is so obsessed with the social media.

Social media can often become an addiction when overused. When a person is addicted to any of the social media, there are chemical reactions in the person’s body itself.

In using their addicting social media, a chemical Dopamine is secreted in their brain which makes them feel good. This is the same reaction that happens when a person is addicted to music or even gambling.

This is an advantageous platform that is dynamic and can be helpful for a number of reasons. This form of marketing is one of the most vivid forms of marketing in the recent times. 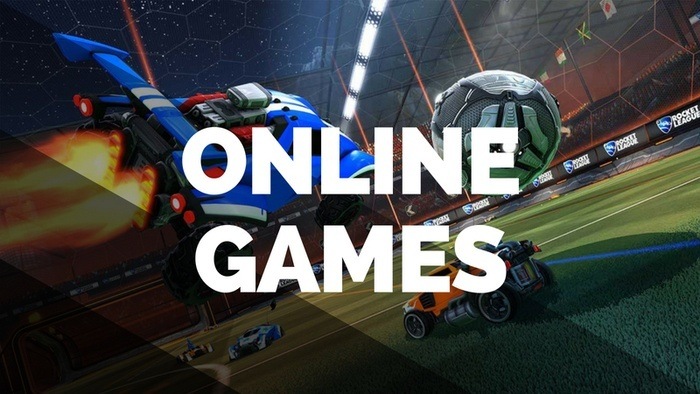 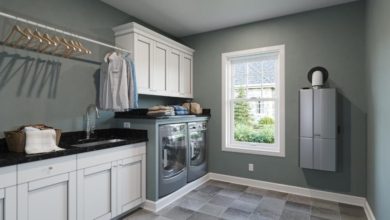 Guide For Buying a Water Heater 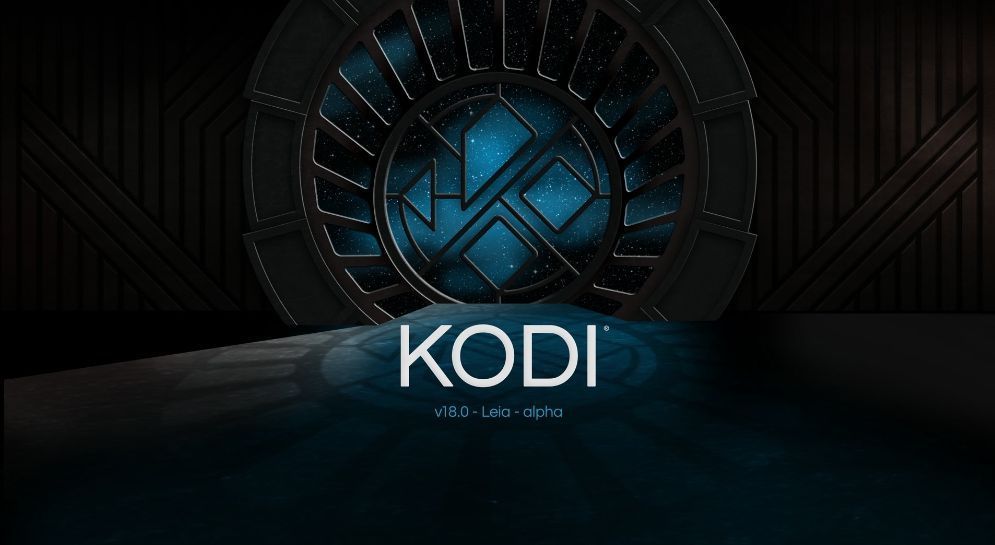 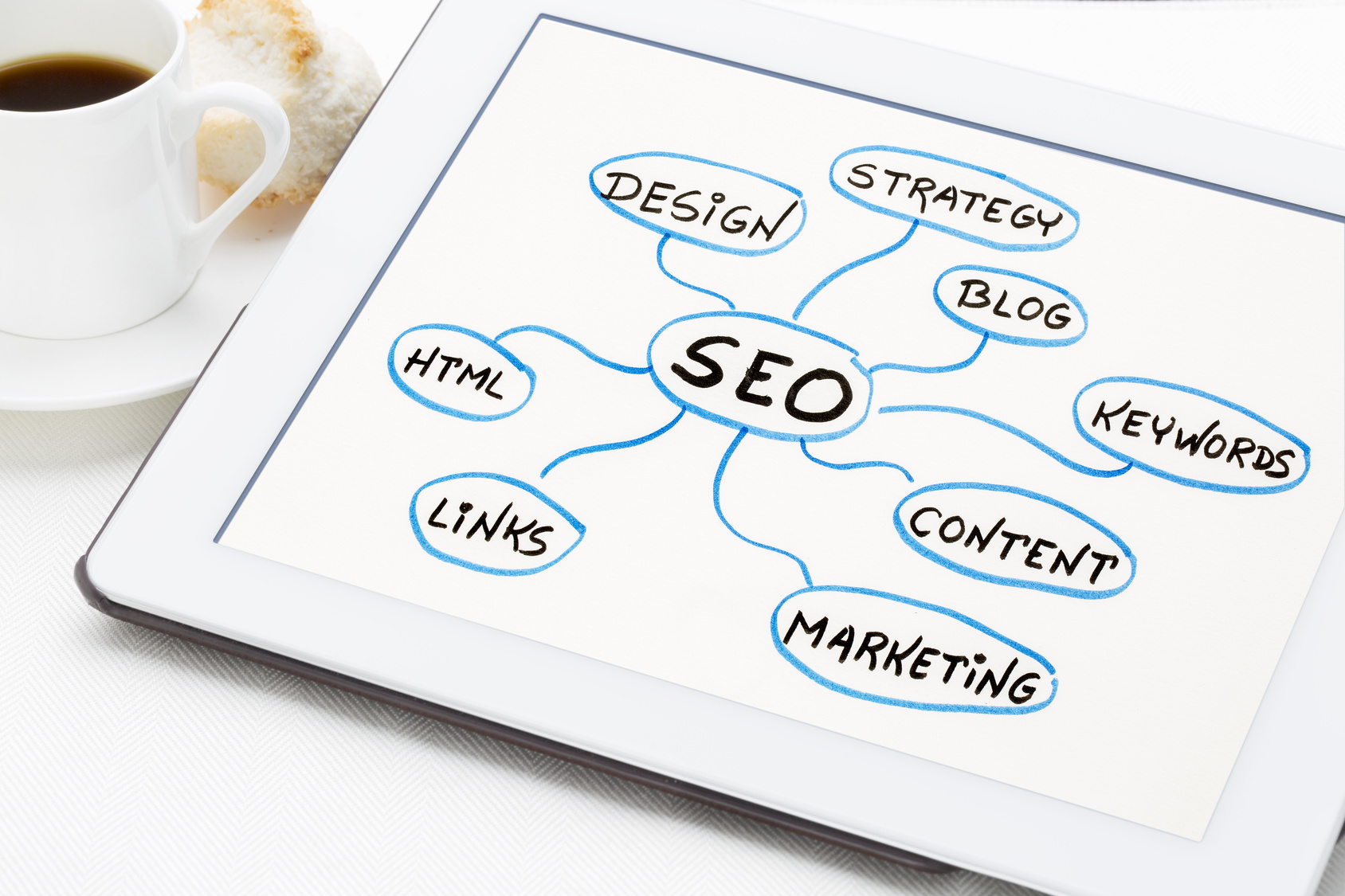