Google unveiled its latest flagship successor phones at an event in San Francisco. While both the phones may look similar in one look except the size, there are a few major differences that we’d like to uncover for you. In this post presenting Google Pixel 2 vs Pixel 2 XL, we’ll go under the hood of these phones and provide detailed review along with a significant comparison for you.

Now, let’s just cut to the chase and begin…

Google Pixel 2 vs Pixel 2 XL: Are They Really That Different in Looks?

The first and obvious difference between the two phones from Google is in its size. Where Google Pixel 2 resembles more to its elder brothers launched last year, Pixel 2 XL features a larger screen with 18:9 aspect ratio.

But there are quite a few differences as well.

Pixel 2 looks cleaner and tidier than the older models with a 5-inch screen. Both Pixel 2 and Pixel 2 XL feature stereo front-facing features and two-toned finish. Pixel 2 looks chunkier in comparison with the big bezels covering the 1080p and 16:9 screen.

Pixel 2 XL here is the clear winner with a larger aspect ratio of 18:9 and a 6′ inch screen with a cleaner finished look that makes it comfortable to hold despite the large size. Another major difference is the pixel density and color depth of these phones.

Google Pixel 2 vs Pixel 2 XL: Let’s look at the Design

Both Google Pixel 2 and Pixel 2 XL are continuing the tradition with bezels, two-toned look and a glass screen with an aluminum body. However, if you’ll look closely, you’ll note the difference.

Pixel 2 XL is more neatly designed with sleek curved edges. You’ll also feel more aluminum and less glass on the body which makes the grip over the phone better than before.

First off, let’s start with the camera.

Both Google Pixel 2 and Pixel 2 XL have a similar camera which Google rates as the “highest rated smartphone camera” at 12 Megapixels rear camera with f/1.8 aperture and features including Autofocus with laser and dual pixel phase detection.

It also includes OIS and EIS that will improve the depth quality of the pictures captured in movement. Also, the front camera has an 8MP (f/2.4 aperture) and a fixed focus feature that ensures perfect pictures even in low-lighting conditions.

Another noteworthy feature of Google Smartphone Cameras is the integration of Machine learning and Artificial Intelligence in their Pixel camera hardware that will detect contents in the images and facial detection.

Now, coming to the battery…

Google Pixel 2 has a 2,700mAh battery whereas Pixel 2 XL being a larger phone will require more battery than the average 5′ inch phone. Hence, it will feature a 3,520 mAH battery that will last more than the standard day with normal usage.

Both Google phones are quite similar under the hood with only the battery difference as noted above. Let’s talk about the similarities now.

Both Google Pixel 2 and Pixel 2 XL come with Android 8.0 Oreo update out-of-the-box. The processor is same for both devices running on Octa-Core Qualcomm® Snapdragon™ 835 with 2.35Ghz + 1.9Ghz cores.

The RAM offering is 4GB with ROM variants of 64GB and 128GB for both Google Pixel phones. The space extension will come handy as Google doesn’t support expandable memory or in other words, the SD slot will be missing in Google phones.

If you’re looking for using your smartphone with a VR like Google Daydream View, Pixel 2 XL will offer better and truer lifelike images with its 100% DCI-P3 coverage instead of 93% DCI-P3 coverage offered by Google Pixel 2.

Another common and significant change in the hardware of both the Google Pixel models is the absence of 3.5 mm headphone jack replaced by a USB 3-C port at the bottom with the volume buttons on the right side of the phone. Just like its predecessor, you’ll find the fingerprint sensor at the rear of the phone sitting behind the glass screen.

There is a major difference in the price range of both these phones from Google. Where you can get Google Pixel 2 at a starting price of $649, the Google Pixel 2 XL costs $849 for the 64GB variant and $949 for the 128GB model.

The Pixel 2 will release on October 19 and is available for pre-order now. However, you’ll have to wait for the latter releasing November.

Google Pixel 2 vs Pixel 2 XL: Which One Should You Buy?

Google Pixel 2 and Pixel 2 XL are quite similar under the hood with only the battery and screen size as major differences. If you’re looking to buy a phone in sync with the latest OLED screen trends like iPhone X or Samsung S8, you should go for the latter.

However, if you wish to purchase a smaller screen phone with premium specifications, Pixel 2 is just right for you. Nonetheless, whichever Google phone you decide to purchase, you’ll be delighted with the high-quality stereo speakers and a camera with an intelligent algorithm using Machine Learning and Artificial learning algorithms.

You can also pre-book your Pixel Buds (out-of-the-box support for Google Assistant) to try the Active edge feature (squeeze your phone to perform quick tasks) on your new Google phone now.

For more quick and latest updates, stay tuned with Freaksense.

How to treat bipolar depression in adults? 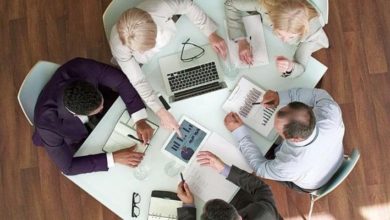 What Type of Software is Used to Track Sales? 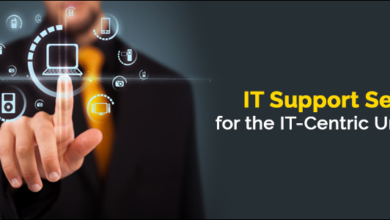 IT Support Services: The Reason Behind Success of Businesses in Fort Worth 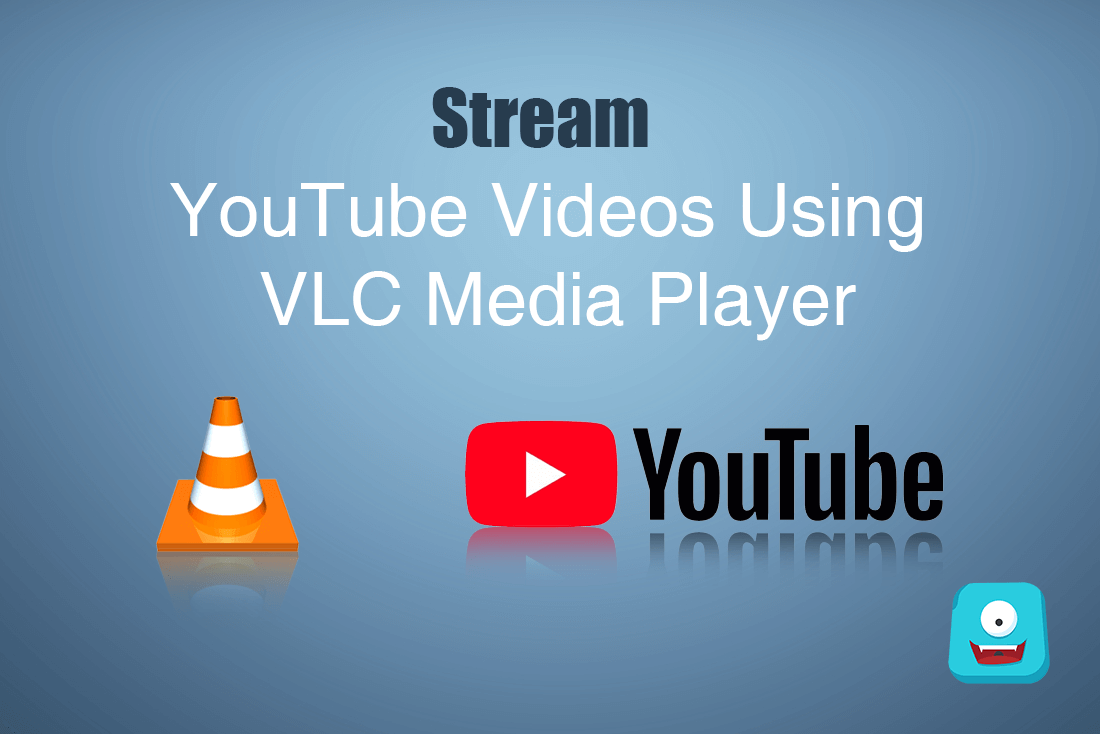