Dating using the age-old technique of personal meeting of the man and woman might slowly be fading into the oblivion.

Yes, there are still millions of people who use this method of trying to meet their boyfriends and girlfriends.

It certainly is a proven and time-tested method and perhaps even safer. But this does not undermine the growing importance of social dating apps where the power of the internet and mobile telephony is used quite effectively.

While the older generations may not be familiar with this technology, it certainly is fascinating to see people getting to know each other and even falling in love just over the mobile phone screen.

Many such connections have fructified and ended in relationships and even marriages.

Though the stigma and skepticism associated with such dating applications are not fully extinguished, there are many more people who are ready to believe that dating using the power and reach of the internet is here in saying.

What Are The Reasons

There are many reasons as to why people are moving towards such app-based dating solutions. The most important obvious reason is convenience and ease of use.

In today’s busy world not all of us would have enough time to spend dating in front of the laptop of the computer. They would rather prefer to have something that is easier to carry around and something which could be accessed while on the move, while somebody is in the home, office, or workplace.

Secondly, it is easy to operate these mobile-based apps and therefore ease of use is one of the main reasons as to why they are considered so very special.

There is no doubt that there are quite a few reasons for you to go in dating apps though there are some risk and problems associated with it. 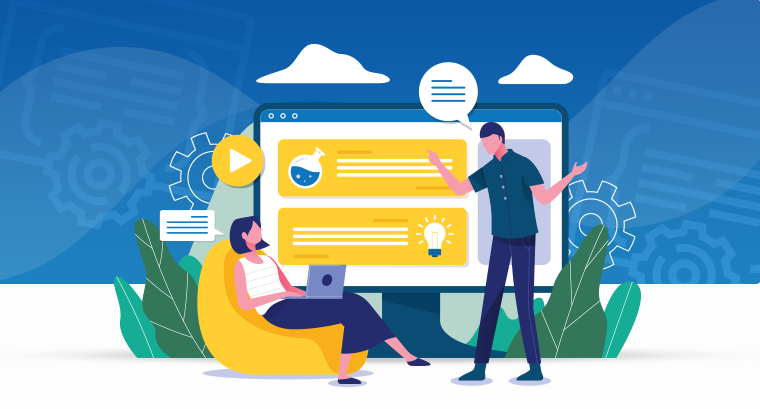 How to Get Your QA Operations Work Seamlessly 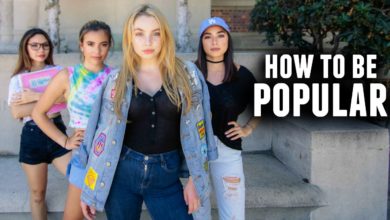 How to Be Popular – For People Who Weren’t Born Popular 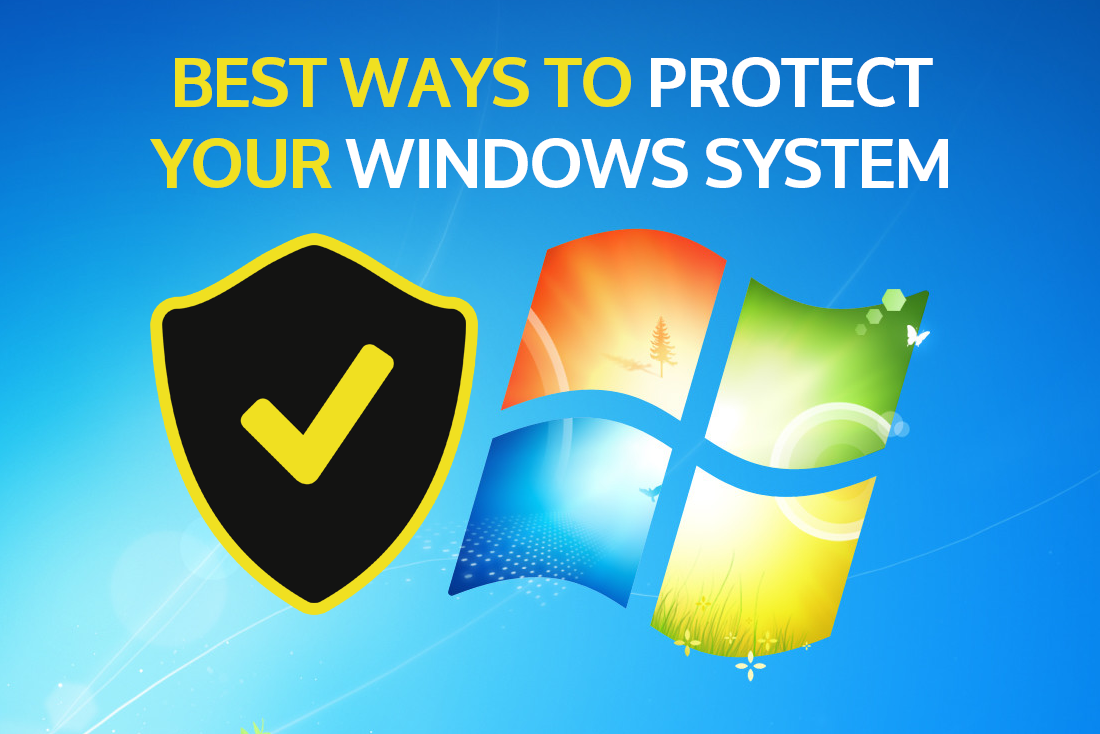 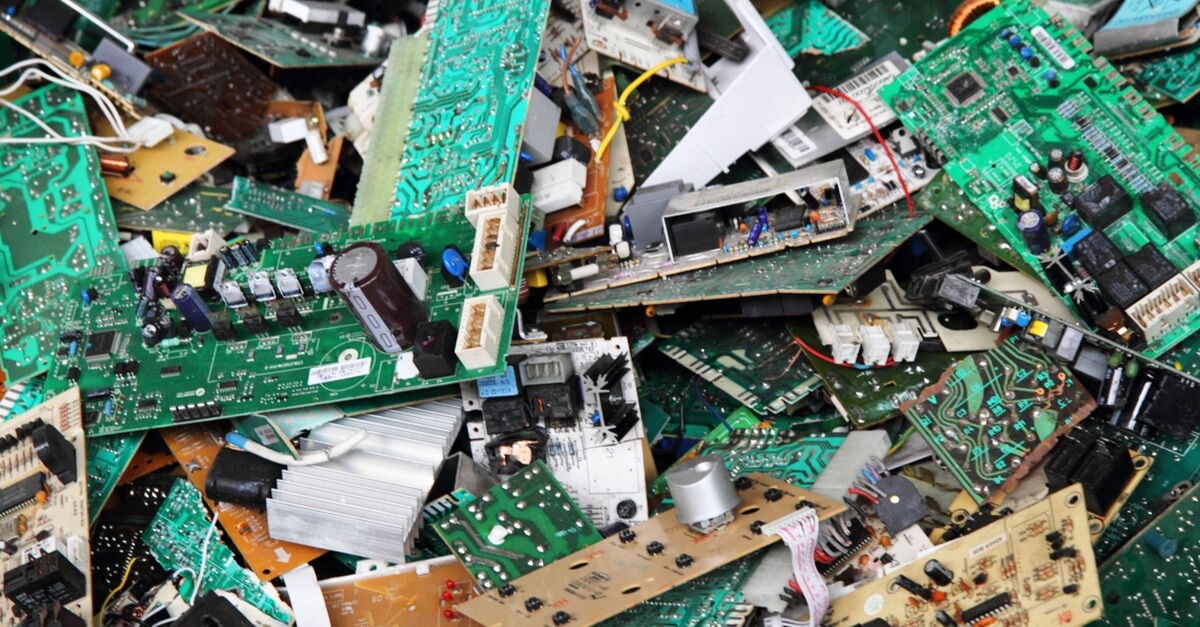