You probably saw a shopping channel at least once. For those of you who didn’t, here’s the gist of it: a TV channel where the entire programming consists of products of all kinds being presented in persuasive ways, trying to convince viewers to buy them.

Surprising as it may sound, these TV channels consisting of nothing more than advertising are thriving: they routinely rack up hundreds of millions in sales each year.

These shopping channels found new life online in the form of “live shopping”, a practice where influencers and brands present their products in live streams over social media, allowing the viewers to buy them with a few clicks.

This practice is surprisingly popular, especially in China, where the online video streaming platform and marketplace Taobao (run by Jack Ma’s Alibaba Group) has reported that its gross merchandise volume has grown by 150% per year for three years in a row, and the number of its newly registered streaming accounts doubled in 2019. The usage of the platform has grown exponentially ever since, due in a large part to the ongoing pandemic.

And Facebook, the world’s biggest social network, is bringing the live shopping experience to the entire world with its recently launched Facebook Shops.

How does live shopping work?

The concept is simple: turning a live stream into an opportunity to sell. Influencers are live-streaming themselves using, presenting, or reviewing a product, with a link to the product shown to followers while they watch. It’s basically a combination of a traditional live stream that contains product placements or endorsements with a traditional online shopping experience.

And it works surprisingly well. “Lipstick Brother” Li Jiaqi revealed that his sales have grown a thousandfold since switching from traditional product endorsements to live shopping.

To sell products through Live Shopping on Facebook, the user needs to have a Commerce Account with Commerce Manager and a linked Facebook Page. Of course, the product to be promoted has to be in the user’s Facebook Catalog. When creating a new live stream, users will find the option for “Live Shopping” in the menu – the feature needs to be enabled for the stream, and a product (or a product set) needs to be selected from a dropdown menu. Then, by clicking the “Feature” button, the product will be shown to anyone following the live stream on Facebook.

Facebook has launched its “Shops” service this May to help small businesses expand their reach online through social media. Among other things, the service works with several well-known eCommerce platforms (such as Shopify or Woo), works across Facebook and Instagram, and offers users the possibility to converse with (potential) customers through Messenger and WhatsApp. 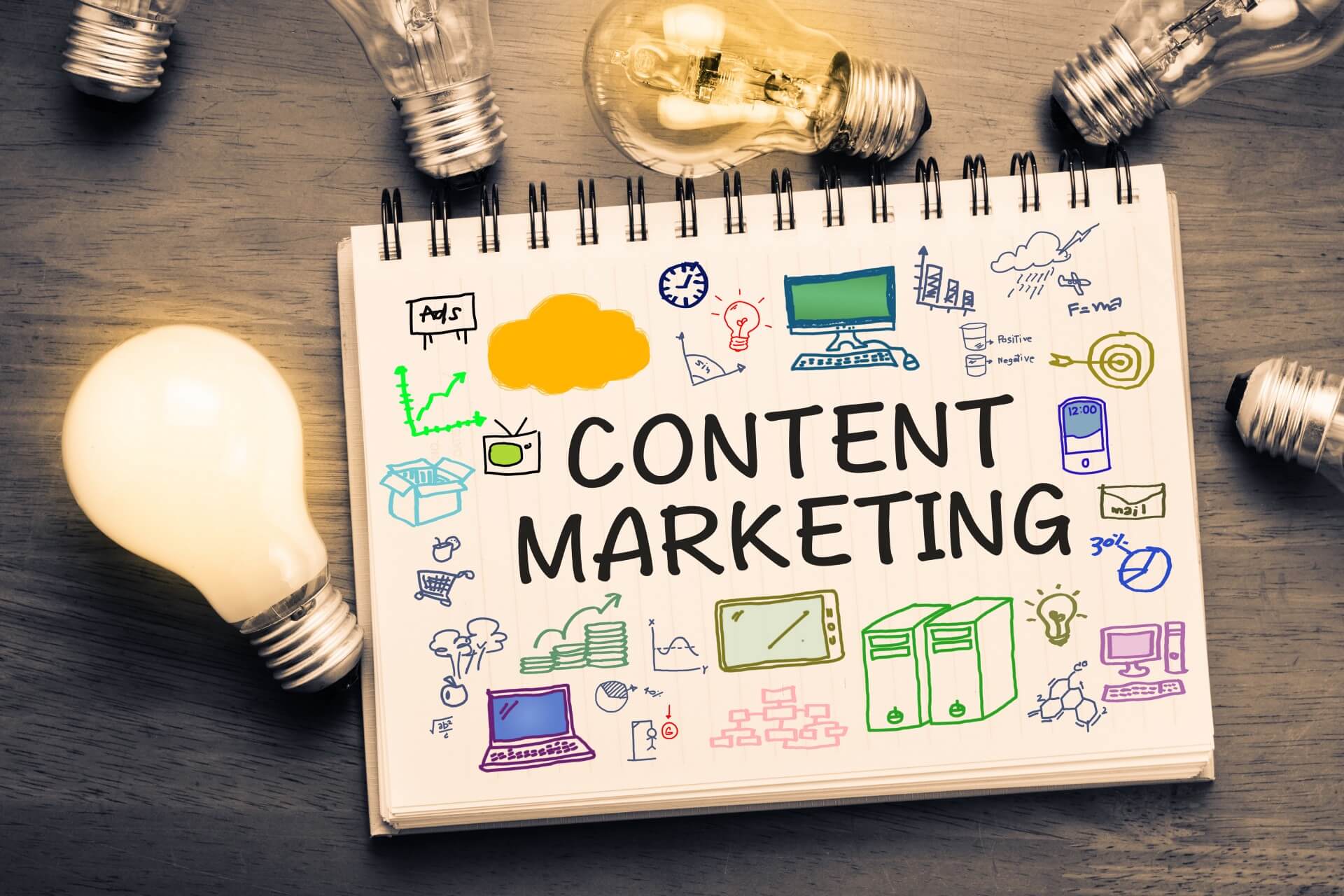 Educate and Engage – Benefits of Quality Content for Better Ranking! 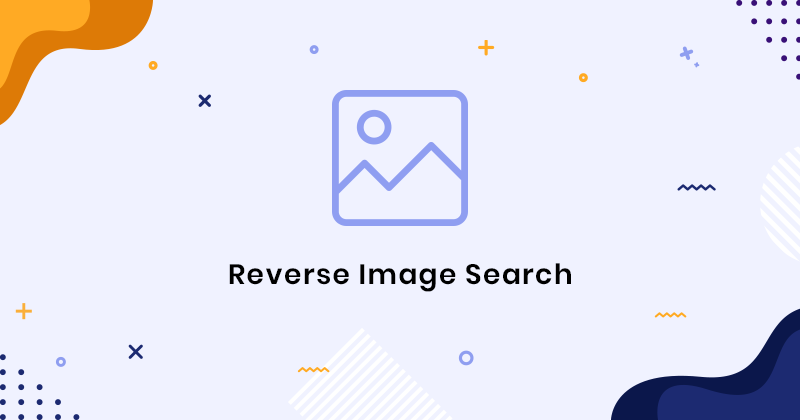 The Complete Guide to Use a Reverse Image Search Tool 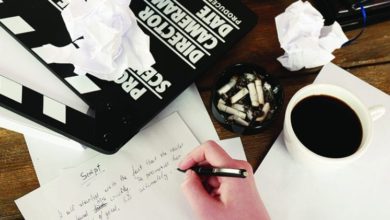