Usually, it’s compulsory for graduating IT students to pursue 6 weeks training amidst their graduation period. After successfully completion of their training, they need to submit a running live project based on their training niche. [CCNA Networking Project on VLAN]

Among them, those students who have pursued their training in CCNA or networking field usually get confused on the topic of their project. Some of them start researching and some others surf internet for free CCNA Networking project available for download. After I pursued my 6 weeks CCNA training, I researched a lot on VLAN that is, Virtual LAN; but finally ended up searching over the internet for the same.

This project consists of 2 files:

Read MS-Word file which is provided in project, for more detailed explanation.

This project is available freely to everyone. There is no such copyright issue associated with it. You can modify, edit, recompile or distribute this project without any prior permission from the developer. 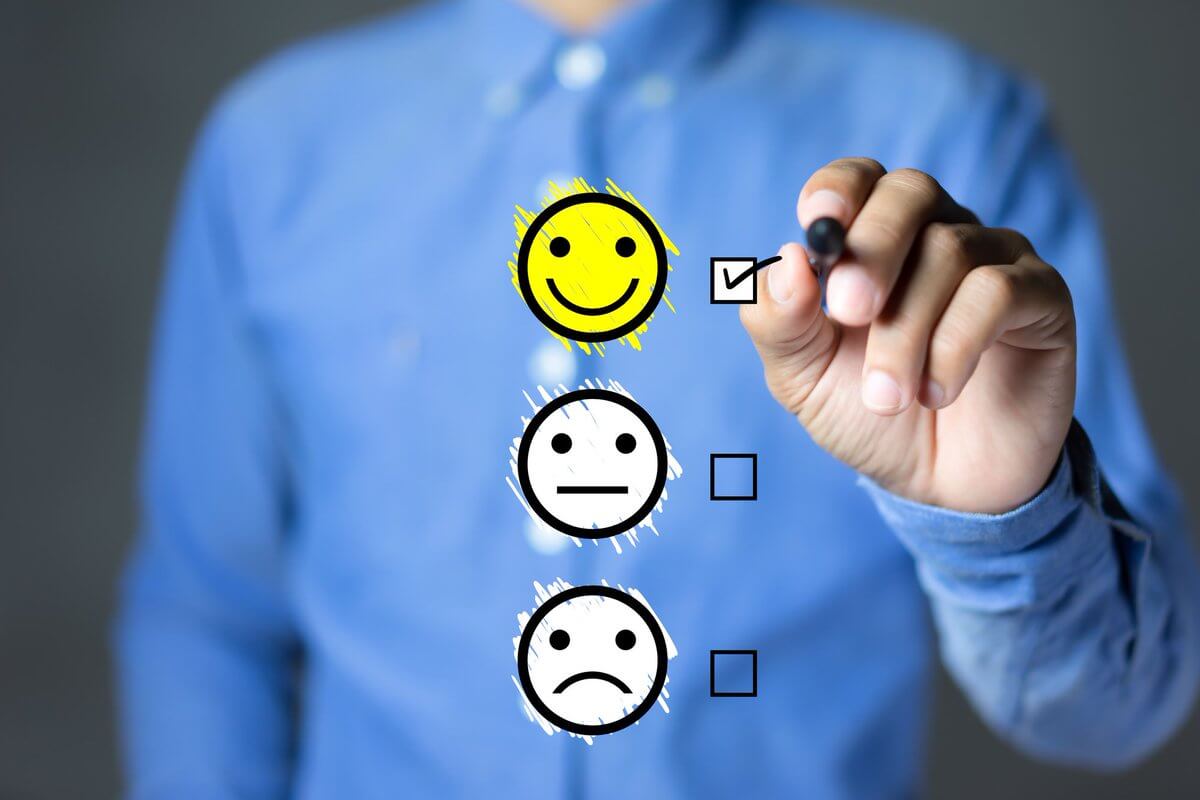 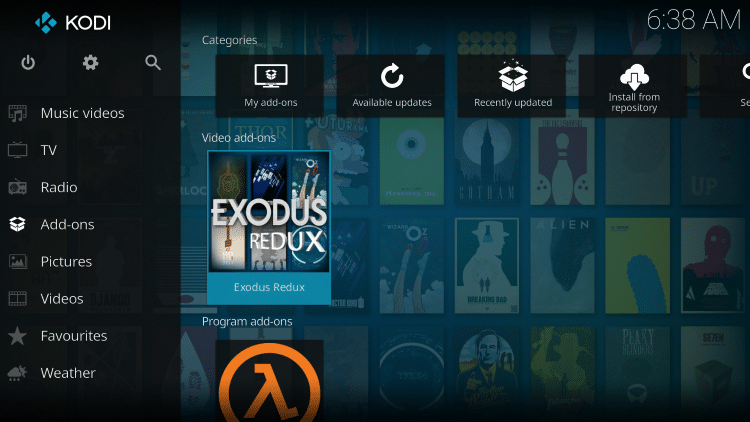 Is Kodi Exodus Legal? All You Need to Know

How to Install Noobs and Nerds Kodi Repository on Kodi 17.4 Krypton 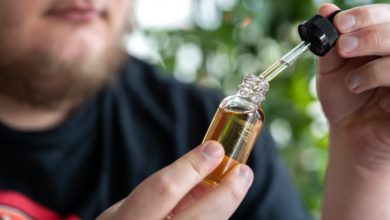 How to Use a Vaporizer to Make Vape E Juice