There’s no denying that using your smartphone, tablets, laptop, computers, eReader, and even the good old TV is having a massive influence on your life.

You might instantly think of how you are always looking at a screen these days, and you wouldn’t be too far wrong, because we’re all getting worse at being away from the instant, snappy sources of info at our fingertips, but have you considered the impact this is having on your sleep?

We know the drill; you go through your nightly routine, get ready for bed, and when you slip under the sheets, you’re glued to your phone until the moment you turn over to go to sleep.

It’s what people do these days, and we get that, but it’s behavior like this that is definitely affecting the quality of sleep you’re getting.

We’ve picked out a few of the biggest ways that digital devices affect your mind, body and ultimately your standard of sleep so that you can make informed changes, should you wish.

Your brain is stimulated and stays alert

You might want to finish that conversation in the WhatsApp group before you close your eyes and go to sleep or get those work emails sent off before the day starts again in the morning when you arrive in the office.

However, as harmless as this may seem to you, by keeping your brain stimulated and engaged in what’s being taken in by your eyes, your brain can be falsely lured into thinking that it has to remain awake.

What’s more, if you’re scrolling the social channels, and you spot something interesting like a super flash sale on Instagram, or a video on Facebook that turns out to be longer than you thought it was, then these types of things have a proven habit of making it particularly difficult to unwind and transition from a state of awake into a peaceful one in dreamland.

If you don’t know what melatonin is, it’s a hormone that is produced by your pineal gland in humans which regulates your sleep/wake cycles.

So, as you’re winding down for the evening, your brain begins to secrete melatonin to inform the areas of the brain that need to ‘cool off’ that it’s time to rest.

When you stay up in bed looking at screens, the blue light that is subsequently emitted by these screens acts to restrict the production of your melatonin.

This reduction of melatonin creates more difficulty for you when it comes to not just falling asleep but staying in that state too.

Ideally, you want to give yourself a window of an hour to two hours of no screen time to allow for your melatonin to work its magic and send you off to sleep with ease.

If you’re feeling brave, you can make your bedroom a sleep sanctuary by removing all tech and screens from the room.

This is a very effectual idea that will see you enjoy far better sleep as soon as you learn to stop worrying about how many notifications your missing, but it might be worth building up to this stage as going cold turkey can be a hard move to make, even if it’s the right one!

You won’t spend as long sleeping

You might not be using your phone while you’re asleep, although some of you would if you could, that doesn’t mean that it won’t still harm your sleep.

Information we picked up from www.sleepadvisor.org tells us that by keeping a mobile within reach can interrupt sleep still.

Well, unless you turn your phone on silent and put it face down, then the pings of notifications going off, the screen lighting up late at night, and the unsolicited phones calls are all enough to stir you from sound slumber and turn quality sleep into substandard, iffy-at-best kip!

In excess of 72 percent of children between the age of six and seventeen go to bed each night with one electronic device in their bedroom as a minimum, and this results in them enjoying far less sleep, particularly on school nights, in comparison to other children who sleep with no tech in the vicinity, studies have found.

You might not think there’s going to be much difference, but it can end up working out to be nearly an hour in a single night!

It doesn’t end there, because not only do you lose out on quantity, you lose the quality of slumber too.

So, in short, to ensure you obtain a better night of sleep, you should be aiming to limit yourself in terms of tech use in your bedroom space.

Ultimately, there is only one person who can alter this habit and that’s you; but once you’ve realized how affected your sleep was hindered and how good it is with nightly digital detoxes, you won’t look back! 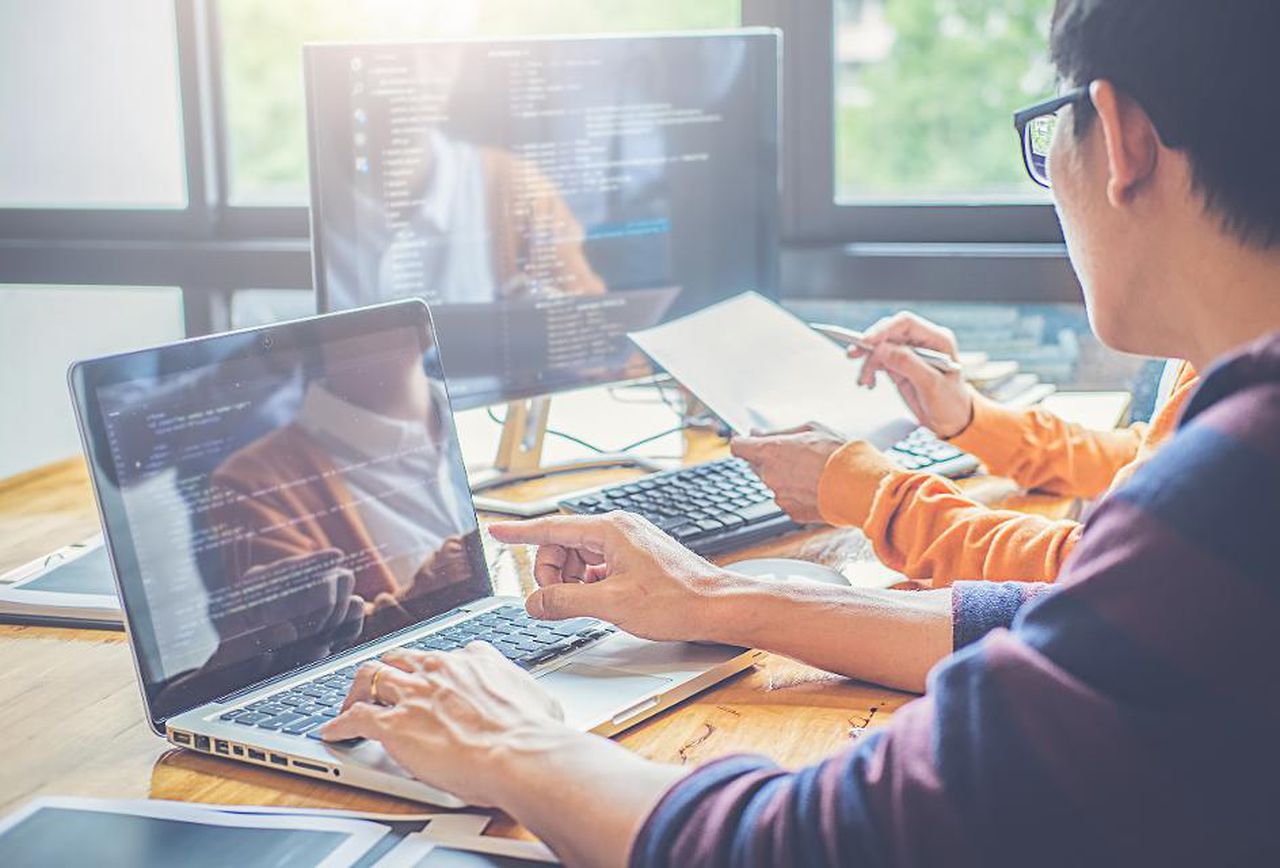 7 Cost-Effective Operating System Alternatives for your PCs or Laptops

5 reasons why every guy should be wearing a watch

Reasons Why Impactful Branding is Important for Your Small Business 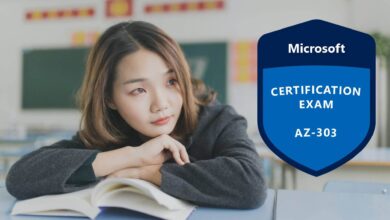